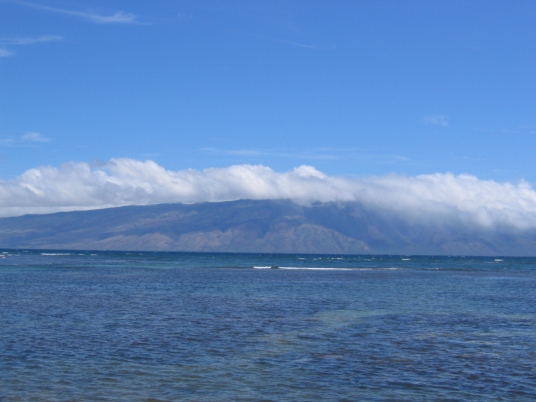 The cold and foggy weather in San Francisco didn’t put a damper on funding news today; check out who raised impressive investments below. Also, a certain billionaire splurged on a slightly insane purchase (the photo above is a hint).

If you have funding news to share, send it to tips@venturebeat.com.

CloudOn grabs $16 million to bring Word to the iPad

CloudOn announced today that it has raised $16 million in a second round of funding led by The Social+Capital Partnership. CloudOn offers apps for the iPad and Android tablets that give you access to fully-featured versions of Microsoft Word, Excel, and Powerpoint, as well as Adobe Reader. Read more on VentureBeat: CloudOn raises $16M to unleash the power of MS Office on tablets.

Public safety company AtHoc has developed an emergency alert system for government agencies, military organizations, and businesses. The company announced Thursday that it has raised $5.6 million from Intel’s investment arm, Intel Capital. Read more on VentureBeat: AtHoc gets $5M to alert you in an emergency.

KupiVIP goes shopping with $38 million in the bank

KupiVIP, the Gilt of Russia, has secured a $38 million investment led by Intel Capital. KupiVIP is the largest luxury shopping club in Russia, offering designer labels and brand-name merchandise for significant discounts. The site now has more than eight million registered users who participate in regular flash sales. Read more: $38M for shopping in Russia buys Intel Capital a stake in KupiVIP.

UniversityNow has a vision of low-cost universities to serve students who can’t afford to go to college. The company raised $17.3 million. University Ventures and Bertelsmann led the round of funding. Read the press release.

We couldn’t help but include the news that Ellison spent at least $500 million to purchase a Hawaiian island. Guess when you’re a billionaire, buying a private island is no big deal.