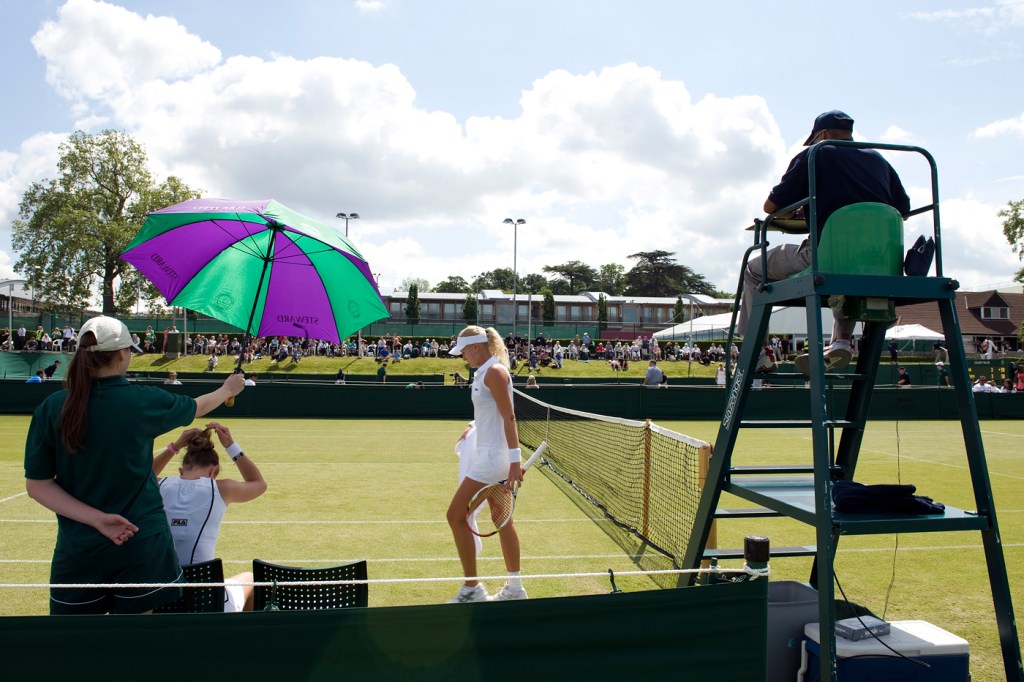 Increasingly, it’s becoming a necessity for people to watch their favorite sports beyond the confines of a traditional TV, which is why this year’s Wimbledon tennis tournament is doing just that for its championship matches with the help of Ooyala.

The company announced today a partnership with The All England Lawn Tennis Club and The Championships at Wimbledon (the official name of the third Grand Slam tournament of the year) to bring the championship event to a variety of platforms, including web browsers, iOS, and Android devices. Each day during Wimbledon, Ooyala plans to deliver on-demand video highlights from matches, exclusive interviews, and other special features. The company also powers online video for Tennis Australia as well as live video streams of the Australian Open (the first leg of the Grand Slam schedule).

Ooyala hosts promotional and brand-focused videos that companies can monetize and track using its analytics tools. It also works with television providers to put broadcast shows on the web through its digital TV solutions.

It’s been a couple of busy weeks for Ooyala. It closed a $35 million late-stage funding round last week. It also debuted its Chartbeat-like real-time video analytics tools.

Founded by former Googlers, the company is based in Mountain View, Calif., and has raised a disclosed $79 million in funding to date.