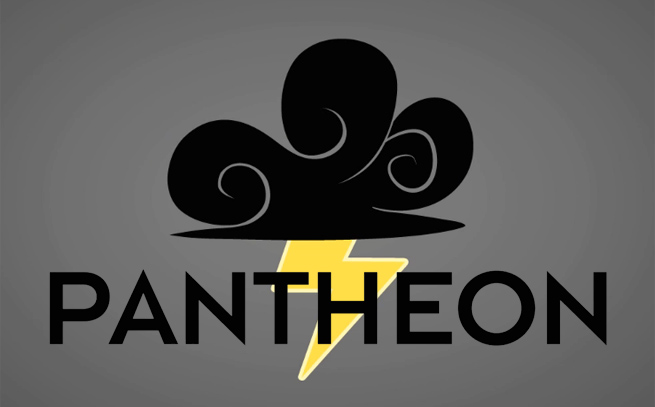 Drupal-based content management startup Pantheon has raised a $5 million first round of funding from Foundry Group and a few others to help move enterprise website management to the cloud, the company announced today.

As we’ve written before, Pantheon wants to help companies get rid of their in-house content management systems and use Drupal instead. Pantheon CEO Zack Rosen told VentureBeat that Drupal is more powerful than WordPress and more useful for enterprise-grade websites.

What makes this offering different from the open-source Drupal client is that Pantheon runs as a software-as-a-service instead of running on your own servers. Pantheon’s “Drupal-as-a-service” is built on top of Rackspace’s cloud, but Rosen said his service is “infrastructure agnostic.”

“The majority of the market doesn’t have a real CMS yet,” Rosen said. “These companies should adopt a web-based CMS that is delivered as a ‘software-as-a-service.’ Companies don’t want to deal with servers these days.”

The new $5 million round was led by Foundry Group, with participation by prior investors Baseline, First Round, and Founders Collective. This brings the total amount Pantheon has raised to $6.3 million.

San Francisco-based Pantheon was founded in 2010 and now has 13 employees. Rosen said the company has “hundreds of customers,” including NBC Universal, University of California-Berkeley, and AAA.