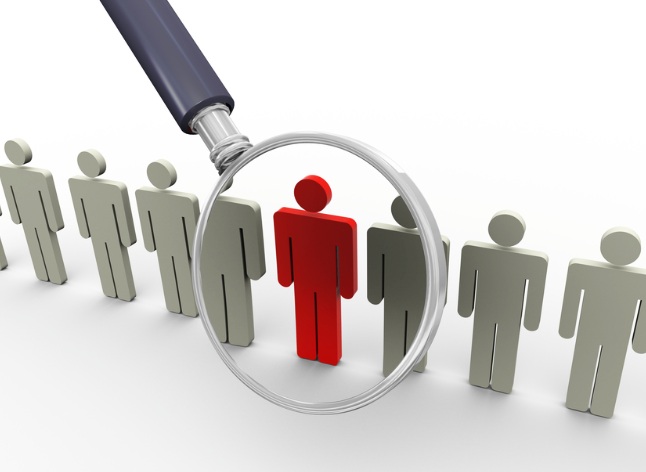 Facebook’s Mark Zuckerberg famously commented that a great engineer is worth a 100 average engineers (something every developer knows deep in their heart). He was talking about A-players, and in my opinion the worst thing any startup can do is accept less than the best and brightest.

Supporting rapid growth at a company requires the rapid growth of human capital. New engineers and product managers come on board to build out a company’s product. Service and support staffs expand the customer base. Settling for B-players is the same as inviting mediocrity.

Entrepreneur turned Dallas Mavericks owner Mark Cuban once said a company should hire A-players in only core positions and pay market rates for anything non-core. We disagree. This may be true for a fully scaled company. But at the early stage, a company may not even realize what its true core is.

What is an A-Player?
In his book Good to Great, Jim Collins said the highest expression of leadership is the combination of humility and will. These are traits A-players possess. Their strength of will assures motivation. They never point fingers. The ball stops with them. A-players don’t need to be micro-managed or proactively motivated. They only need to be pointed in the right direction.

Humility is often overlooked and equally important. Humble people do not seek personal credit and gladly give it to those who deserve it. They don’t engage in politics. When they voice an opinion, whatever you may think of it, you can always be sure that it is what they believe. They have no ulterior personal motives. Humility assures that a company is not overrun with attention-seeking prima donnas.

Some of the best A-players you will hire have had a failure or two but will have accomplished a lot and taken risks as part of that failure. A-players aren’t always great leaders. But that doesn’t matter. You want humble people with the will to succeed not only as executives, but as your “doers.” Startups need not just A-level strategy and A-level vision, but A-level execution.

Attracting A-Players
In Silicon Valley, the job market is very competitive, and companies such as Facebook, Google, and Zynga pay top dollar. So startups have to be clever to keep up. That means using company culture – bright, driven people working together on big things – to set themselves apart.

Last year after graduating from Y Combinator, MixRank co-founders Ilya Lichtenstein and Scott Milliken raised an angel round and set out to expand their team. At first they were unimpressed with the vast majority of the resumes. So they began to reach out into the community using Twitter, Hacker News, technical forums, and open-source mailing lists to engage talented, passionate engineers. They wanted independent thinkers with a healthy disrespect for rigid rules and authority. What attracted the “right” candidates wasn’t the money, even though they offered market-based salaries and equity, but rather the vision and culture. They were excited about the big data problems that the startup is tackling and the opportunity to have a significant impact on the technical direction of the company.

Likewise, when I took the helm at my current startup, ShopCo, and was talking about recruiting from the local university, I was told the average engineer made “X” amount. I told them I didn’t care what the average made; that I wanted to know where the five best graduates were going and how much they were being paid. Those were the five I wanted to hire.

In the 1980s, Benjamin Schneider developed the “attraction – selection – attrition” framework and the notion that organizations tend to become homogenous over time because they attract and select people who fit in. Those who don’t fit in tend to leave. The implication is that as long as a company has a somewhat homogenous group of A-players, it will remain a largely A-class organization.

But this is only part of the story. A-players need a pat on the back now and again. What’s interesting is that they only value pats on the back from other A-players. They don’t value the approval unless they respect and admire the person giving it. So developing a critical mass of A-players has an added benefit: The company tends to repel B-players and attract other A-players, reinforcing what it has built. Zappos employed this theory when it famously offered its employees $2,000 to quit under the assumption that A-players aren’t motivated by money and only B-players would take the deal.

The bottom line is this: B-players tend to be more vain and less secure. They want to be admired, regardless by whom, to make themselves feel superior. So B-players often attract other B-players and more commonly C-Players, who look up to them. In other words, A-players beget even more thoroughly A-companies and B-players eventually beget C companies.

By now, we’re sure you get the point. Don’t let down your hiring standards, and your company will be better off for it.

Ben T. Smith IV is CEO of ShopCo, a startup focused on reinventing circular shopping with a social experience. He is also a Venture Partner at Accelerator Ventures and co-founder of MerchantCircle.com and Spoke.com. Ben blogs at btsiv.com, and you can follow him on Twitter at @bentsmithfour.

Victor Belfor is a startup advisor and investor. You can find him on Twitter at @vbelfor.