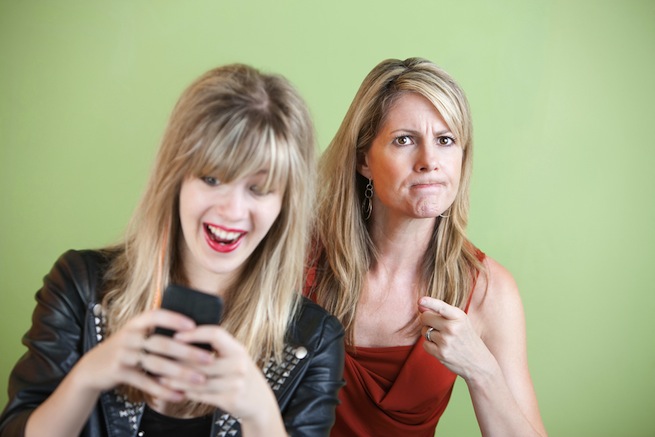 Careful what you say in Skype. A new bug in the calling application is sending instant messages intended for a specific contact to others within your list.

According to Engadget, the bug came about after the company issued an update to its software in June. The bug doesn’t fabricate a message to send out, as we see with mobile malware. Instead it takes a message you’ve crafted and shares it with more than just the contact you selected from your address book.

Skype acknowledges the problem and is currently working on the issue, according to a statement sent by the company to Engadget:

“We are aware that in rare circumstances IMs between two contacts could be sent to an unintended third contact. We are rolling out a fix for this issue in the next few days and will notify our users to download an updated version of Skype.”

The issue with this is obvious. Having your messages, particularly if they include any personal or proprietary information, shopped to the rest of your buddies is a problem. It also reduces trust in the Microsoft-owned technology, which many people rely on to communicate internationally. It does seem, however, that the bug is isolated, based on Skype’s note that the problem is occurring “in rare circumstances.” Until the update is issued, take care not to message anything sensitive.

We’ve reached out to Skype to determine whether this is an issue on the mobile, PC, or Mac side. We will update upon hearing back.