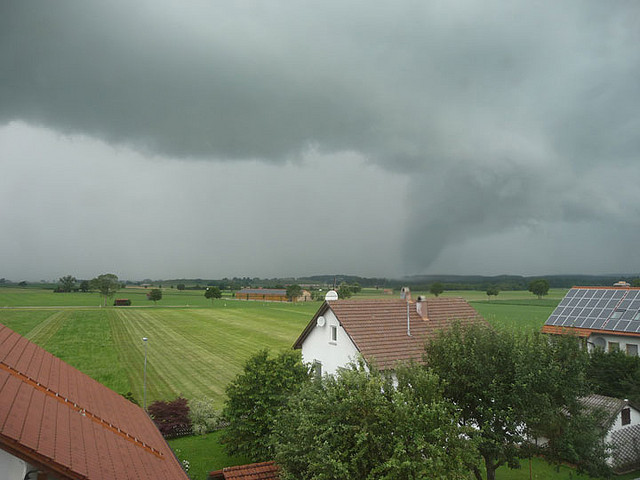 Venture capital attempted to solve national crises today, from the Great Mobile Developer Shortage of 2012 to the obesity epidemic plaguing data storage to the disintegration of communities across America. Where would we be without them?

Tintri, a startup that produces flash storage appliances for virtual machines, announced today that it’s closed an oversubscribed $25 million round of funding. Tintri compresses information using solid state disks, rather than bulky hard drives, and makes use of flash technology so data storage is more compact and cost-effective.

This is the company’s fourth funding round. It was led by Menlo Ventures. Existing investors NEA and Lightspeed Venture Partners also participated, bringing the company’s total capital raised to over $60 million. Read more on VentureBeat.

Apigee raises another $20M to expand its powerful API platform

API management startup Apigee has raised $20 million in its fifth round of funding to help it expand into new markets, the company announced today. More than 100 billion API calls per month run through Apigee’s platform. Notable Apigee clients include Walgreens, Netflix, eBay, Pearson, Gilt Groupe, Bechtel, and Getty Images. The new round of funding was led by Focus Ventures, with participation by prior investors Bay Partners, Norwest Venture Partners, SAP Ventures, and Third Point Ventures. Read more on VentureBeat.

StackSocial is part of the first batch of companies from the LA-based startup accelerator Amplify. The new seed fund includes investments from 500 Startups, Tim Draper, Paige Craig, Siemer Ventures, EchoVC Partners, and others. Along with the funding news, StackSocial also announced partnerships to bring its platform to a number of other tech sites, such as TechRadar, MacLife, Maximum PC, and GamesRadar. Read more on VentureBeat.

In order to address the mobile developer shortage of 2012, investors threw $12 million at Xamarin, the company that houses Mono, a project that allows for cross-platform development between multiple operating systems and code bases. Charles River Ventures, Ignition Partners, and Floodgate all contributed to the effort to solve this crisis. This is Xamarin’s first institutional round of funding. Read more on VentureBeat.

Nextdoor, a private social network for the neighborhood, announced today that it has raised $18.6 million in funding. The site provides a trusted and protected online space for neighbors to engage with each other, with the overarching goal of making communities across America safer and stronger.

This recent round of funding is the first explicitly invested for Nextdoor and was led by Benchmark Capital as well as DAG Ventures, Greylock Partners, and Shasta Ventures.

The money will be used to scale the network, which Nextdoor founder Nirav Tolia believes should (and will) be present in every one of the 20,000 communities across the US. Read more on VentureBeat.

Version One Ventures, the micro-VC fund spearheaded by angel investor Boris Wertz, established a new $15 million pool to provide seed and first round financing for startups. Wertz will use the capital to make $250K and $500K investments in consumer Internet, e-commerce, software-as-a-service, and mobile companies across America.

Mitre Media, a provider of financial content and tools for well-endowed investors (I am referring to net worth — get your mind out of the gutter) raised $8.6 million led by iNovia Capital. This financial media startup was founded by Tom Hendrickson, a former partner at Investopedia.com, and targets financial advisors and decision makers. As this segment of the population tends to have money under its belt (there you go again), Mitre Media has thousands of paying users who help bring in millions of dollars in revenue. In addition to raising capital, Mitre Media also announced its first two acquisitions: Dividend.com and ETFdb.com.

Chute, a startup that helps developers quickly and easily bring multimedia content into their apps, today sealed a $2.7 million funding deal led by Freestyle Capital with participation from Battery Ventures, U.S. Venture Partners, and a handful of corporations and individuals, including Salesforce.com, Klout co-founder Joe Fernandez.

The startup makes it simple for developers to get images into their apps with “a cloud-based backend for image uploading, processing, moderation, third-party API integrations, and user authentication,” all with a few lines of code. So far, the young company’s client base includes a wide range of big-name brands, from NBCNews.com and Lucky Magazine to Havaianas flip flops and House of Blues. Read more on VentureBeat.