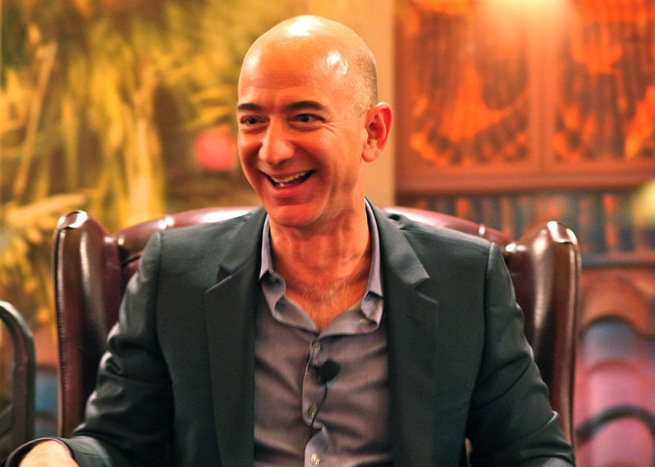 Thirty percent of online shoppers research a product on Amazon before they purchase it, another sign of Amazon’s incredible dominance in e-commerce, according to new research from Forrester.

“Ever since Amazon.com opened for business in July 1995, its impact on retail and the broader eBusiness world has waxed and waned,” Forrester analysts Sucharita Mulpuru and Brian K. Walker wrote. “But Amazon has indisputably become a force that cannot be ignored.”

The new study, titled “Why Amazon Matters Now More Than Ever,” outlines Amazon’s strengths and weaknesses ahead of the company’s earnings report today. Analysts surveyed by FactSet expect Amazon to post $12.9 billion in revenue for its fiscal second quarter, compared to revenues of $9.9 billion a year ago.

Forrester’s study said that while 30 percent of online buyers use Amazon to research first, Google attracted 13 percent. “Amazon is the first stop on the shopping journey for more and more shoppers; in recent years, it appears to have taken market share from search engines like Google, the dominant incumbent in shopping research,” the report said.

The report estimates that Amazon’s U.S. revenue accounted for 9 percent of total U.S. e-commerce revenue in 2001, but as of 2011 that number is now 19 percent. If that trend is still active today, Amazon may command more than 20 percent of U.S. e-commerce.

While much of this is good news for Amazon, it will need to innovate in other areas if it wants to keep growing.