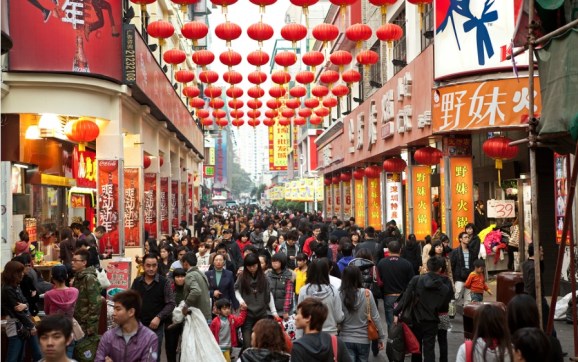 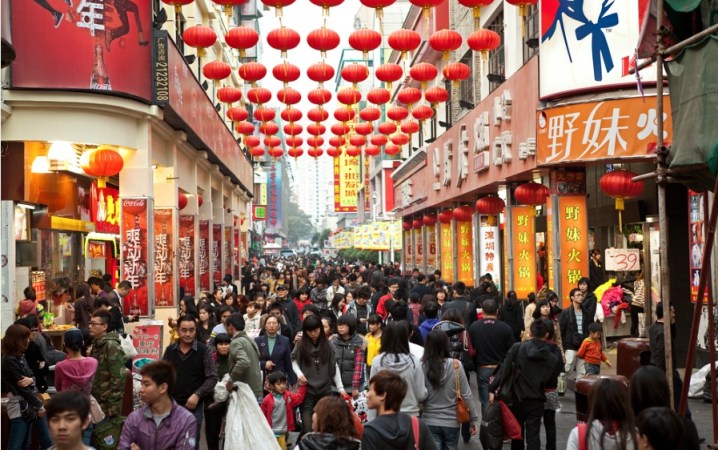 Startups should have a China strategy.

Thanks to the sheer buying power in China, what happens in China will increasingly impact the United States and other markets around the world.

Unfortunately, the evolution of a U.S. startup typically goes something like this:

This doesn’t mean you need to buy Rosetta Stone for Mandarin or uproot your entire company for a move to China. It doesn’t even mean opening a small satellite office in China.

Instead, it means taking the time to study your space in China. Who are the players? Who’s winning? Why?

This way, you can intelligently factor China into your long-term strategy.

While Activision isn’t a new venture, it’s still revealing to look at its recent experiment in China.

The company has taken the Call of Duty franchise and dropped around $50 million to create a version tailored for the China market. But the pricing model is where things get interesting.

While U.S. consumers spend up to 60 bucks for the latest installment of Call of Duty, the version for China will go for substantially less.

They’re literally giving away the game.

Games consoles like the Xbox generally dominate PC gaming. Not so in China, where consoles take a backseat to PC gaming thanks to the McDonald’s-like presence of Internet cafes. Activision figures revenue will come from selling the add-ons – Need a better bazooka? Done with a few Renminbi – that help players perform in the game.

Yet the move by Activision isn’t just about China. This is a global play.

The biggest market for the vast majority of tech products has been the United States.

Unfortunately, the Bill of Rights does not guarantee life, liberty and the pursuit of home-field advantage. The reality is that the mantle of the single largest concentration of tech buying power is migrating to China.

The crossover in mobile phone units has already occurred, with China being the first country to tip 1 billion mobile subscribers, and it’s only a matter of time before the revenue follows suit.

Even if it doesn’t make sense for your company to establish an office in China, you still need to anticipate how China’s ripple effect will impact your global opportunity.

We embarked on our China homework in 1996 and ended up planting our flag in Beijing in 1999. I remember sharing with the Silicon Valley team that we couldn’t be a strong company in Asia unless we were strong in China.

I no longer believe this.

I now think being relevant on a global basis requires strength in China.

Regardless of expansion plans, you should make a point of periodically traveling to China. Talk to people. See what’s going on. It’s only by being on the ground and absorbing the scene through osmosis that you can start gaining a feel for the market.

Physically being in China also accelerates the relationship-building. If you don’t start building your network of contacts in China now, by the time you need them, it’s too late.

I can speak from first-hand experience that trips to China aren’t combat duty (although the flights in United coach come close). Even after making countless trips through the years, I learn something every time I’m in Shanghai or Beijing.

The success or failure for any startup largely comes down to the learning curve.

And China should be part of your curriculum.

Here are six resources with the potential to accelerate your China learning curve:

Lou Hoffman is CEO of The Hoffman Agency, a communications consultancy focused on the tech sector with offices in Asia, Europe, and Silicon Valley. He made his first trip to China in 1998 before opening the firm’s office in Beijing. He blogs on storytelling through a business prism at Ishmael’s Corner and can be found on Twitter at @LouHoffman.