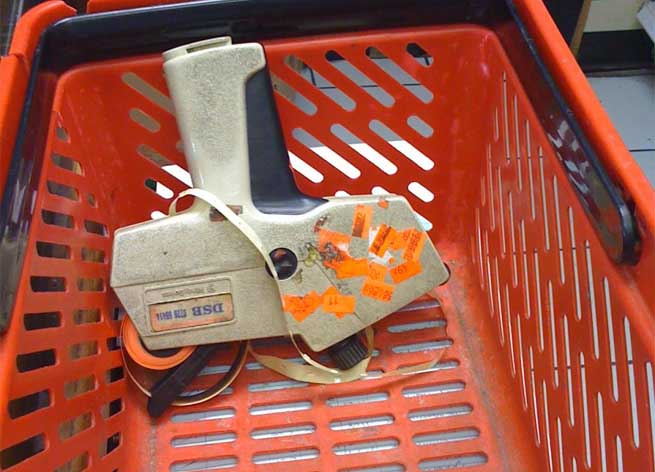 At the end of the day, your business comes down to numbers — low overhead, high revenue, increasing net profits, and even expanding social media reach. A valuation is an incredibly attractive number that intimidates competition and attracts potential investors, but how can entrepreneurs accurately value their business when it’s still a fledgling startup?

We asked 10 young entrepreneurs for their top tips for putting an accurate valuation on an early-stage company. Here’s what they had to say:

Your business is pretty useless for valuation purposes because you can’t put a value on it, or even say with a certain degree of confidence that it will grow as big as its potential. MySpace and other players in social networking had the same potential as Facebook, but today, each of them have different valuations. Look at facts and capacity, not potential.

As an early-stage startup, you’re probably not going to be valued based on revenues or other typical metrics used for valuing larger companies. Your valuation is going to be much more subjective. To get a sense of what it might be, ask different players what they would value you at — VCs, angels, advisors, big companies — and see if the figures gravitate towards a similar number.

Entrepreneurs in early-stage firms can benefit from low valuations. When your stock is cheap, it benefits new employees and investors who can still get in at the ground level. Before pursuing a 409A or other formal valuation of your firm by an accounting or advisory company, make sure you speak with advisors and understand the implications of getting your firm formally valued.

Be reasonable and relative

Look around and see what other companies similar to yours are being valued at. If you’re in Chicago, you need to look at other Chicago companies, not the latest and greatest in Silicon Valley. Then pick a number that’s justifiable to both you and your potential investors. Make sure not to make it too high, or you will scare off investors or risk having a down round later in the process.

There’s no such thing!

Valuations for early-stage companies are all over the map. Tech startups always demand higher premiums than retail companies. Businesses with traction and paying customers are usually better valued than mere concepts, and the history of the team and even their geographic location can impact valuation by up to three times. It’s more important to have the right investors than the right valuation.

Read up on intellectual property

Most of the value in a startup is the intellectual property, but the average entrepreneur doesn’t know enough about the topic. Since you can’t copyright an idea, you need to know what your company owns that you can put a dollar value on.

Don’t be scared to ask for help. Turn to a mentor or advisor who has a background in valuations. Accurate valuations could have more variables than you would consider. Someone with more experience in the industry and in valuing companies is less likely to miss a material influencer in value.

Comparables are essential. Base your valuation, and support it, using industry comparables. The closer they represent your company — not only in model but also in size — the better. It’s the most accurate comparison you can make.

Are your projections valid?

Be reasonable. Investors are looking for returns, so the higher the possibilities, the less ownership they will have to take for the same amount of money to generate a higher return. Your job is to convince them that your projections are valid.

Free cash flow to the firm

I see a lot of entrepreneurs value their company based on future values, invested time and money, emotion, and other unsubstantial metrics. The only thing that matters (besides patents and intellectual property) is your free cash flow to the firm — what does the firm make when all of its expenses and obligations are paid? That’s the number you want to use in your valuation.

The Young Entrepreneur Council (YEC)is an invite-only nonprofit organization comprised of the world’s most promising young entrepreneurs. The YEC recently published #FixYoungAmerica: How to Rebuild Our Economy and Put Young Americans Back to Work (for Good), a book of 30+ proven solutions to help end youth unemployment.