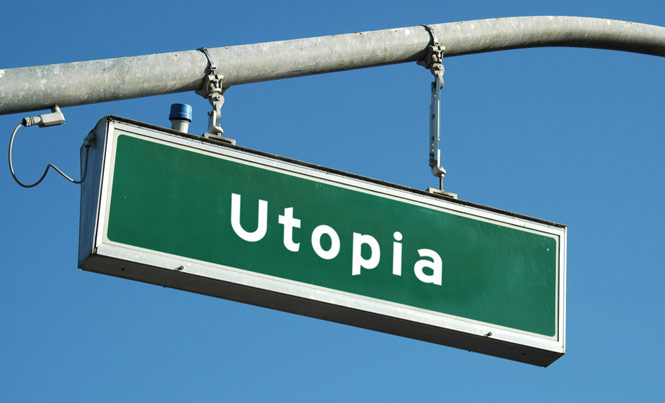 The new social utility that serial entrepreneur Dalton Caldwell started in response to being, in his words, screwed by Facebook, is live. App.net, which Caldwell ran a Kickstarter-ish campaign to fund, blew through its $500,000 goal and currently sits at $595,150.

And counting, with 31 hours left.

Caldwell announced the success on his own site, taking pains to state that third-party verification of the funding process will follow. App.net’s home page has the current results: 8,894 backers who contributed the almost $600,000, including 58 who signed up for the Pro tier at $1,000, which includes developer access, phone support, and a personal meeting with Caldwell.

App.net is a different kind of social platform, as Caldwell is fond of saying. Users can’t join for free; they pay $50/year for the privilege. Like Twitter, users post status updates and follow friends and contacts. But they get a generous 256 characters instead of Twitter’s more parsimonious 140. And the social network itself, the place where all the connection happens, is not the point. Rather, the point is services built on top of the system.

Oh, and there’s no advertising.

In other words, if you remember that Mark Zuckerberg used to talk about Facebook as a “social utility,” Caldwell is really serious about simply providing electricity, or water, or maybe, more aptly, a dial tone. Most of the cool stuff with bells and whistles and cute puppies in pink will come from the apps that developers build on top of the infrastructure.

Hence the name: App.net. Not very sexy, not very friendly, and not something that reeks of Next Cool Thing for Consumers, exactly. But very developer-friendly, and very protective of consumer/user rights.

The service is already in alpha, and has received a positive nod from John Gruber. Others appreciate the chutzpah but doubt the odds.

Personally, I think the odds are high that App.net will be the next Diaspora. But it also has a good chance of being the exclusive private social network for the digerati.