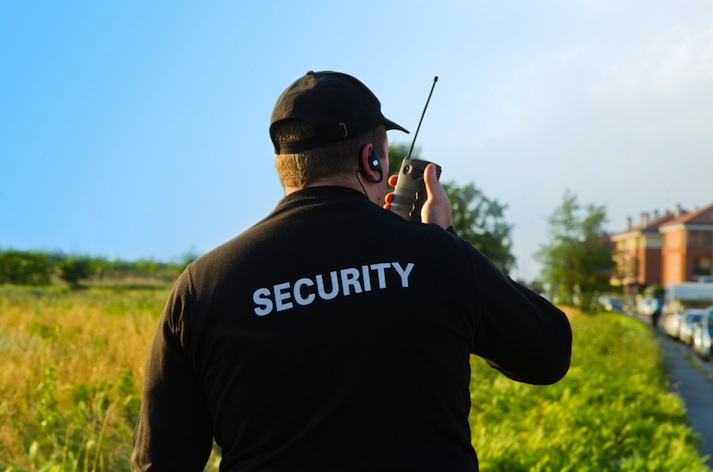 Mocana wants to be a huge public security company one day. It thinks of itself as the new kid, beating out old guys who have trouble moving away from the PC. Looks like it’s the new, rich kid on the block too, as the company announced $25 million in its fourth round of funding today.

“It’s rare that team, tech, and brand align like they do inside of Mocana right now against a market that’s confused and so large — all of this with the backdrop of the incumbents tripping up,” said chief executive Adrian Turner in an interview with VentureBeat. “When we look forward, we think it’s actually of the scale to go and build the next Symantec or the next Citrix.”

Mocana’s investors in this round include Symantec and Intel, which owns McAfee, two huge security companies that you could certainly consider as Mocana’s competition. Trident Capital led the round.

The company has two lines of products: one protects mobile applications, the other is an “OEM” line that protects all kinds of connected devices. This includes televisions, smart meters, cars — all the way up to the SCADA industrial systems that the computer worm Stuxnet compromised in 2010.

The OEM product is all software, installed on the premises. It has 22 different modules that protect smart devices in different way. For example, one module monitors the interface technicians use to service smart devices remotely. Another encrypts data moving between devices. Customers can mix and match modules based on product needs.

The newer mobile apps protector is very similar, as it uses a lot of the OEM line’s intellectual property.

When thinking of how Mocana protects apps, Turner says we should imagine an embassy. The embassy is in a dangerous country, surrounded by enemies. But those inside are safe because of the embassy walls. The mobile apps sit in a kind of embassy, where enterprises can plug in various protections without affecting the rest of the phone, which is often a personal phone. For example, an employee may not protect his phone with a pin, but a developer can use Mocana to make sure he has to enter a pin to access the company’s app.

Currently, Mocana only services apps that are created in-house at an enterprise, not external ones such as Dropbox.

The company has a 12-month product roadmap, and Turner is confident that the decisions made in the last 12 months “have actually predetermined who’s coming out on top here.”