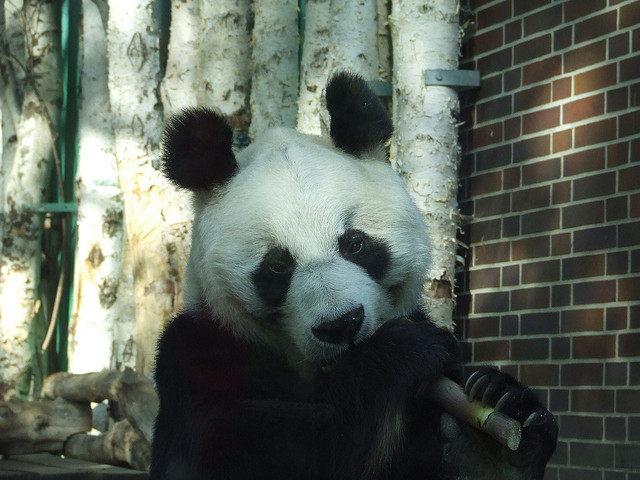 Funding news was extremely slow today; it is, Friday after all. In the absence of deals to report on, I have decided to dedicate a wee bit more Internet space to Bao Bao, one of the world’s oldest giant  pandas, who has passed away. I could attempt to draw a connection between the fact that Bao Bao lived in Berlin, and one of the deals was with a Germany company, but let’s be straight with each other, readers — I just love pandas.

Solar energy software companies Draker and Solar Power Technologies successfully completed a merger this week on top of closing a new $8 million round of funding. The two companies specialize in creating software to manage solar power hardware and monitor it for efficiency and profitability. The new entity will operate under the Draker name.

As for the funding, Draker will use the new capital to accelerate the development of its products, boost sales and marketing efforts, and expand its operations around the world. The combined company will also maintain its existing operations in California, New Jersey, Texas, and Vermont. The round of funding was led by Austin Ventures, with participation from Harbor Light Capital Partners and other existing investors from both companies. Read more on VentureBeat.

While it only invests in films with budgets of under $5 million, Chenal Media took $7 million to develop, coproduce, and distribute them. The company will use this second round of investment to shift its focus from all media to motion pictures. Chenal Media finances feature projects in the horror, thriller, science fiction, and action genres. Chenal Media is the L.A.-based media division of the German company Chenal Brands.This funding came from iHaniel and private investors. Read more on VentureBeat.