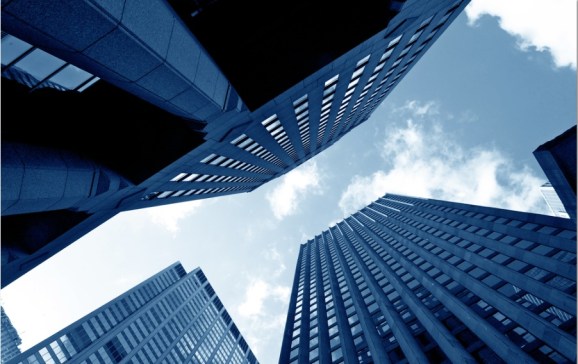 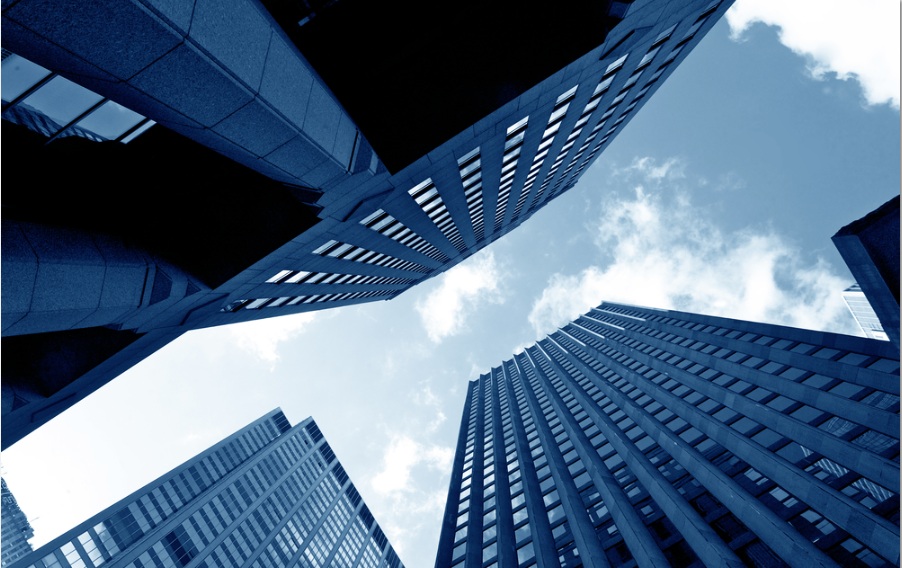 SuccessFactors. Taleo. Yammer. What do these companies have in common? Each is an enterprise tech company worth billions of dollars. All the buzz we hear about strong emerging tech players seems to focus on social networking, mobile, and casual gaming startups. But there’s real opportunity for startups to make big money in enterprise tech.

SuccessFactors, a company that makes cloud-based human capital management software, was acquired by SAP for a whopping $3.4 billion last December. In February, Oracle bought Taleo, which develops web-based candidate recruiting software, for $1.9 billion. Even tech giant Microsoft is cashing in on the enterprise startup scene, as is evidenced by its acquisition of employee social network service Yammer for $1.2 billion in cash this year.

These billion-dollar acquisitions make sense when we consider the big money enterprise tech companies and startups are pulling in from venture capitalists. In fact, the enterprise software industry is expected to be a $4.5 billion market by 2016, a huge increase from $800 million in 2011.

Businesses all over the country are using enterprise software to break down barriers in communication. Cloud computing, software as a service (SaaS), and the overall rise of the tech industry are helping enterprise tech companies flourish. Their programs are becoming standard in the workplace — one study found 77 percent of enterprises now use the cloud in some form, and 16 percent of applications used today are SaaS — and they’re changing the way we do business.

What are the next companies to make the list? Below are six stars in enterprise tech likely set to lead the industry:

Companies can incorporate the tools for a wide array of uses, whether for marketing, corporate communications, media management, or even internal training. Tech giant Groupon recently announced it will use Kaltura’s software for internal communication with its 12,000 employees.

Founded in 2006, Kaltura has more than 150,000 customers and is currently increasing its presence in Europe, making the company a global leader in video software. Kaltura has raised more than $40 million venture capital and is headquartered in New York City.

Hadoop is an open source software framework that allows companies to process large amounts of data. Named after the founder’s son’s toy elephant, the company’s open-source software is used by the likes of Facebook, Yahoo, eBay, and LinkedIn.

Processing “big data” has traditionally been a problem for businesses because the various formats involved make large amounts of data difficult to scale. Hadoop allows companies to gain value and insight from their data by giving them a way to easily and inexpensively process it. Because Hadoop allows engineers and developers to work together to solve the big data problem, it’s even been referred to as not just a technology, but a movement, meaning this is a platform that could forever impact the enterprise tech industry.

GitHub offers a social network for programmers, allowing them to collaborate on projects and monitor development. The git-based site, which has 1.7 million users, allows programmers to see the full repository so they can view the history and track revisions. Businesses like Facebook, Twitter, Microsoft, Mozilla, and LinkedIn use the site, which was founded in 2008 and is now valued at around $750 million.

Perhaps most importantly, GitHub recently received $100 million from Andreessen Horowitz — the venture capital firm’s largest investment to date. The funding will help GitHub to determine a marketing strategy to bring the service to businesses, so we’re sure to be seeing this software development company growing in the future.

Box began as a college project in 2005 and has grown exponentially since. It raised $284 million in venture funding and boasts 80 percent of the Fortune 500 companies as customers. The cloud collaboration software is used by more than 11 million people and allows users to share, organize, and store files on a web-based platform.

The company hopes to use its startup capital to build tools for large businesses and increase its international presence. Currently, about 20 percent of the company’s user base is international, but Box hopes to increase this number to 40 percent. With big aspirations and plenty of capital under its belt, Box is certainly becoming one of the next billion-dollar tech companies to watch.

Zuora provides a subscription billing and payment service that alleviates the need for businesses to create their own customer billing platforms. Businesses can adopt Zuora’s subscription-based service, which is cloud-based, to monitor customer subscriptions and payments.

Founded in 2007, the company has raised $77.5 million in funding. As of fall 2011, the company was valued between $300 and $500 million, but that’s sure to have increased over the past year. As Zuora expands in Europe, it’s clear this company will continue to make great strides in enterprise technology.

Founded in 2006, Marketo raised an impressive $108 million in startup capital. The company sells marketing automation and sales effectiveness software to businesses of all sizes, so they can sell and market with increased efficiency. The company also focuses on social technologies, and helps companies to capture sharing information and analytics to drive social marketing campaigns.

In the first half of 2012, Marketo added several Fortune 500 companies to its customer base as well as companies like Panasonic, Boston Children’s Hospital, GigaOm, and SurveyMonkey. The company plans to unveil an initial public offering after the November election, meaning Marketo is a company to keep your eye on as the year progresses.

These are just a few companies slated to forever change the way our businesses manage data and communicate. As more and more money is funneled into enterprise technology startups, growth and innovation are sure to be staples in this industry for years to come.

Zev Gotkin is an entrepreneur and founder of L’Mala, a writing firm specializing in website content development, blogs, branding and social media promotion. He can be reached at wgotkin@gmail.com.