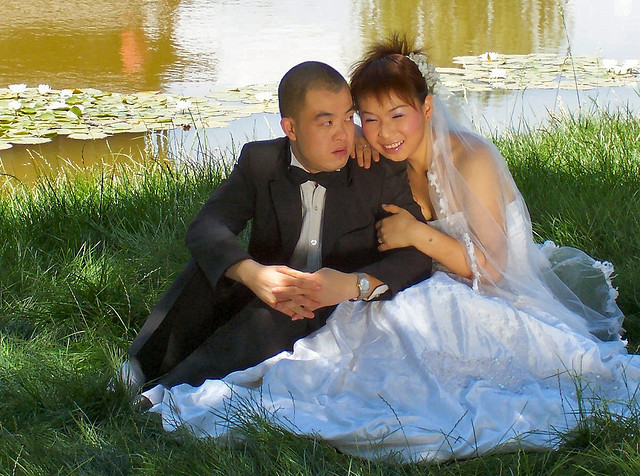 In China, a good casual encounter is hard to find. To help solve this problem, Momo Tech has raised $40 million for its app that helps nearby strangers connect with each other.

The product is similar to Grindr, Skout, Blendr and Badoo, except this one is based in China. With 10 million users, 2.2 million of whom use the app daily, and the addition of 1 million users a month, Momo’s success shows that China is fertile ground for this type of technology.

Americans still feel some hesitation for apps that connect people with others nearby. Grindr is known as being the gay hook-up app, and Skout recently dealt with controversy because creeps were using it to find victims for sexual assault and rape. The Chinese, however, seem more open to embracing friend-finding technology.

Momo means “Hi, stranger” in Mandarin. Like any service that helps strangers find each other, it can be used simply to find a companion for coffee on-the-go, as a random hook-up tool, or even to find a mate. Safety concerns, of course, remain a factor, but the traction shows they are not enough to deter interest.

Dating is challenging in China where demographic and cultural constraints surround courtship. For the most part, women are not only looking for partners but for material gain. Online dating sites are wildly popular, as are matchmaking events and even contests where women vie for the attention of wealthy men. The process comes with high-pressure expectations.

For this reason, a tool that allows people to find casual interactions, free from expectation, may seem like a welcome relief. It is a way to bring together people who are not looking for a serious relationship. Momo acquired 10 million users in just one year.

The impressive numbers make it a compelling investment opportunity. It has not been disclosed where the money came form.

While men may be attracted by the possibility of finding random sexual encounters, it begs the question if the women are as well, or if this is just another way to source potential husbands.