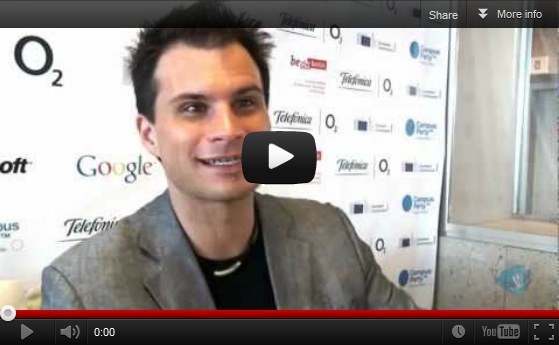 Rovio‘s multi-billion dollar Angry Birds empire has everything going for it. Merchandise, an upcoming cartoon series and a Hollywood movie deal to boot. So, when you’re as high up in the company’s stakes as the then New Product Wizard Julien Fourgeaud, severing career ties with a brand as big as Hello Kitty is a big call.

VentureBeat’s Berlin-based content partner VentureVillage caught up with Fourgeaud at Campus Party in Berlin to chat about his “leap of faith” (in metaphorical and physical base jumping terms) and following his dream of starting up Scarlet Motors to design and build electronic sports cars.

This story originally appeared on VentureVillage, one of VentureBeat’s syndication partners.