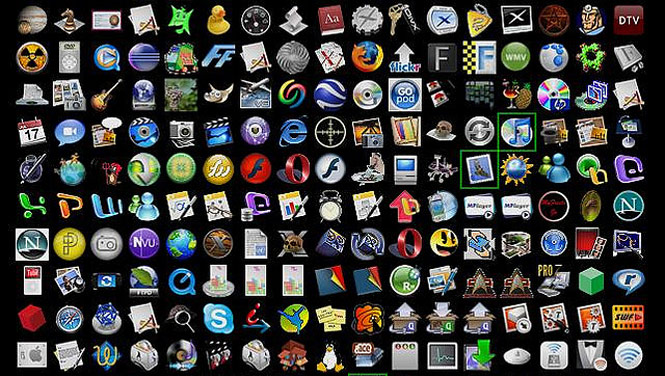 Amazon’s app store for Android has grown massively in popularity since the Kindle Fire was released in November 2011, doubling the number of developers who publish to the store and tripling the number of apps. Plus, Amazon says, hundreds of millions of apps have now been downloaded from the store.

Of course, that’s barely a blip on the Google’s radar, since the official Android market, Google Play, has seen more than 20 billion downloads on 600,000 apps.

Still, Amazon is growing, and growing specifically in terms of monetization, which some publishers say is much better than Google Play and the Apple App Store.

“Our apps monetize 50 percent better than they do on other platforms we’re on, in turn, helping us scale our business quickly,” said Simon Newstead, the CEO & Co-Founder of Frenzoo.

Frenzoo publishes Style Me Girl, which is available for both Android and iOS. TinyCo, which makes games such as Tiny Monsters, Tiny Village, and Tiny Pets (sensing a pattern here?) also said that monetization on Amazon was better than “any other platform.”

One of the reasons, of course, is Amazon’s in-app purchasing, which on Android in general pulls in more coin than app purchases, and Amazon’s vast customer base, which can purchase via the company’s patented 1-Click methodology. Another may very well be the fact that Amazon cherry-picks which apps appear on its platform, ensuring that the best apps are represented.

Amazon is hyping its app store in anticipation of the new Kindle Fire, which should be unveiled September 6. Old units are already sold out, and the new model looks to be a massive improvement on the current Fire, which sold almost five million tablets  last Christmas season. Speculation has been that Amazon may produce up to 20 million units of the Kindle Fire in 2012.

Google cannot be happy that Amazon is, in some sense, hijacking Android with an alternative app store. And if the new Kindle Fire hits tens of millions of sales, it will be the de facto Android tablet.

And that has got to worry Google.