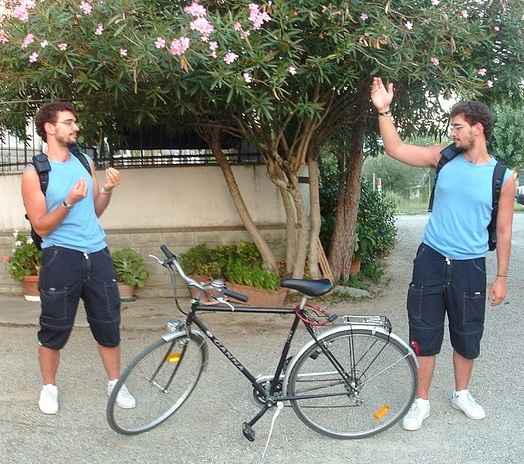 While everyone is fretting over the Asian slowdown, the European debt crisis, and the fiscal cliff, a few entrepreneurs in Latin America are rapidly building businesses in their home countries and beyond. The companies are often based on business models ripped from the pages of VentureBeat and other tech journals.

Here are a few Latin American companies that have taken existing business models and are making headway in their own markets:

Ubimovil:  Just as car service Uber is being bullied into charging a ridiculous minimum by the Washington, D.C. city council, UbiMovil of Chile is giving residents of Santiago an easy, safe, and quick way to get a taxi. And although they don’t offer towncars like Uber, UbiMovil has implemented a number of features that Uber doesn’t have, such as free rides for loyalty and even a “panic button” for passenger safety.

Elo7:  A pretty transparent copy of Etsy, the American marketplace for handmade things, Elo7 has been fabulously successful in the Brazilian market. So successful, in fact, that it recently bought an Etsy clone from Buenos Aires, Bixti, to ease its transition into the Argentine market.

Idea.me: Crowdfunding existed long before anyone heard the name Kickstarter, but Kickstarter has made its mark in the U.S. as the go-to place for new projects. There are actually several crowdfunding startups throughout the region, but Idea.me of Argentina has made a name for itself by getting the word out and bringing in projects from all over Latin America. Ironically, it too recently bought a local competitor, Brazilian company Movere.

Torneo de Ideas: People everywhere need good design, but not everyone speaks English, so it seems only logical that someone would take the business model of graphic design marketplace 99Designs and adapt it to their local market. Mexico-based Torneo de Ideas has set up a marketplace for designers of all types to produce web pages, T-shirts, logos, and the like. And they want to expand into other areas, including architecture and video.

Interestingly, all these companies were products of incubators, business accelerators, or small venture capital investments in their home markets. That suggests that a robust, if small, entrepreneurial community is developing in Latin America that is capable of sustaining and building businesses.