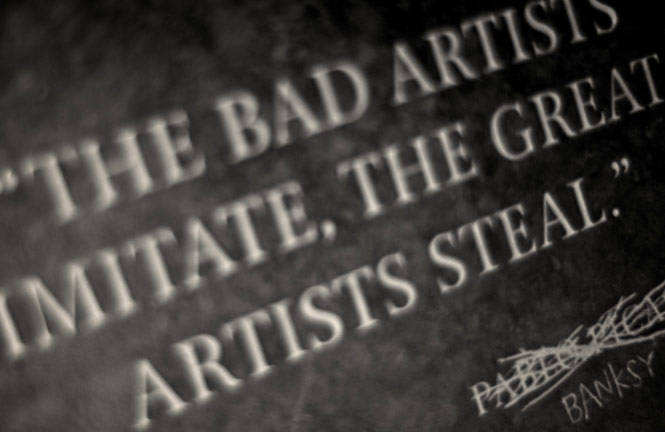 Samsung owns 99 percent of the world’s OLED market. This is one reason why, the company claims, Korean rival LG has been hiring its engineers and stealing its intellectual property.

So Samsung is suing LG in a Seoul court.

It might appear to be a case of the pot calling the kettle black, considering Samsung’s recent loss in the iPhone patent case. However, this is a very different scenario.

According to the complaint, LG has been systematically recruiting key Samsung engineers, who are breaking noncompete employment contracts by signing on. As a Korean news agency states, Samsung claims that “LG Display has consistently acquired our OLED technologies and other business secrets by inducing our researchers to transfer.”

With sales of OLED and AMOLED displays predicted to hit $44 billion in 2016, the battle is really about the future and who will own the bulk of that market. If Samsung can maintain its technology lead, it can effectively shut competitors — including LG — out of that business.

Samsung is demanding a billion won for each case of infringement, which is equivalent to about $900,000 U.S.