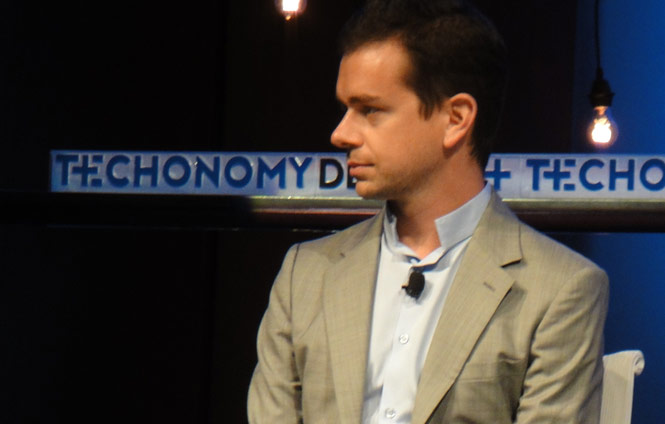 DETROIT — Jack Dorsey confessed something on stage here at Techonomy Detroit today: He hacked into the world’s largest dispatch company’s email system in order to get a job.

“I was in college, and I really wanted to go into the dispatch industry,” Dorsey said.

Dorsey had grown up loving cities and loving maps. That translated into a fascination with dispatch software — in fact, some of his open source software for taxi companies is still in use today.

But when he wanted to get a job with a dispatch company in New York and checked its website, he found a problem: no contact information.

“So I found a hole in their web server and found their corporate emails. I emailed their chairman, told him there was a security hole, and said here’s how to fix it.”

The next week Dorsey was on an airplane. He got the job.

Dorsey says he is still fascinated with New York — in fact, he even harbors a not-so-secret dream to be the mayor of New York.

However, I’m not sure a similar strategy will get him that particular job.