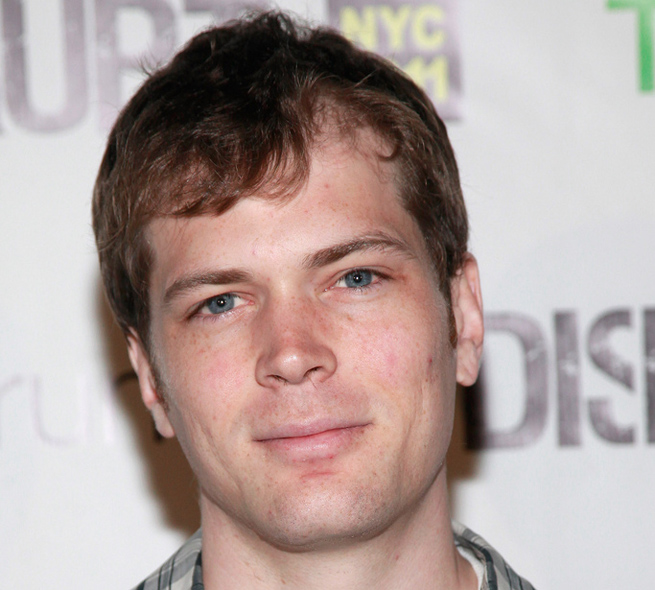 Quora co-founder Charlie Cheever will soon move away from day-to-day operations at the popular Q&A site he helped create back in 2009.

Palo Alto, Calif.-based Quora offers a vast knowledge base of questions and answers from people the world over. It has had great traction this year. Just this week, Republican VP nominee Paul Ryan used Quora to slam President Obama and the site took aim at Wikipedia with new topic pages. In May, it raised $50 million in a round led by Peter Thiel.

Before Quora, Cheever was a software engineer for Facebook and Amazon. It’s unclear if Cheever is transitioning to work for another company or is simply taking a well-deserved break.

Quora co-founder Adam D’Angelo wrote on Quora that he and Cheever decided it was best for Cheever to “step away.” He writes:

We decided it was best for Charlie to step away from his day-to-day role at the company. He will always be a founder of Quora and will be an advisor to the company.

I have a lot of respect for Charlie and we wouldn’t be where we are today without him. Many of his contributions will remain as core parts of the company’s history and culture.

Charlie and I both continue to care deeply about the employees of Quora, the writers and readers of Quora, and want to do what’s best to see Quora continue to grow into a successful company that helps everyone share knowledge.

Quora said it would not elaborate on what was happening with Cheever outside of this posting.