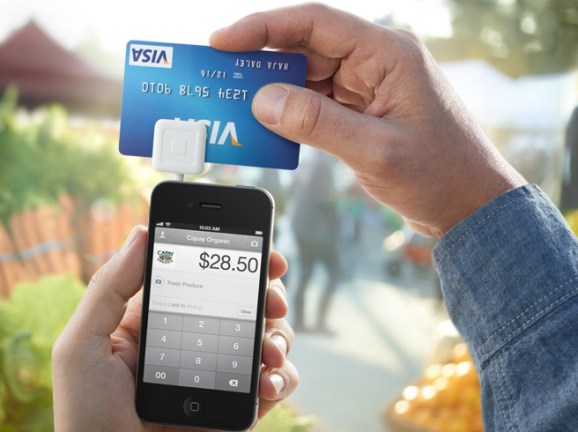 Mobile payments startup Square has raised more than $200 million in its fourth round of funding from investors such as Citi Ventures, Rizvi Traverse Management, and Starbucks, the company announced Monday morning.

The round was worth more than $200 million, a spokesperson told AllThingsD. The publication also pegs Square’s valuation at $3.25 billion.

We knew a new round of funding was coming soon because of Square’s recent partnership with Starbucks. The coffee giant invested $25 million into Square at the time.

Square has grown at an incredible pace in just a year. The company went from 150 employees a year ago to more than 400 employees today. It also now processes more than $8 billion in payments on a yearly basis.

Including the new round, San Francisco-based Square has raised more than $341 million in funding to date.