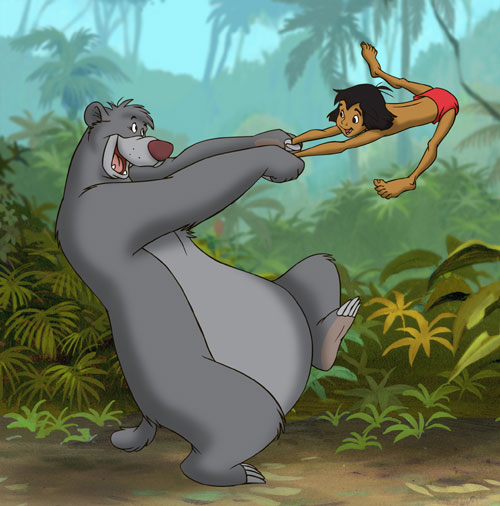 Mobli, not to be confused with Mowgli from The Jungle Book, has raised $20 million.

Mobli is a real-time visual media platform where users can share photos and videos from their smartphones. It integrates topical channels and geo-location technology so content is only shared with others who may find it interesting. The app pledges to show users “the world through other people’s eyes.”

It is empathy for the era of social media.

A concert-goer with nosebleed seats could access a video from someone who shelled out for closer seats, and a bride planning a wedding can look at photos of other members on the community for inspiration.

Granted, there are dozens of other, more widely used and established platforms where photos and videos circulate, but that does not seem to stop a team of celebrity investors from throwing in money. According to the statement, Leonardo DiCaprio, Tobey Maguire, Serena Williams, and Lance Armstrong previously invested in Mobli.

This Series B came almost entirely from Kenges Rakishev, listed by Forbes as one of the 50 most influential people in Kazakhstan.

Which begs the questions, how many influential people are there in Kazakhstan?

Mobli is based in the urban jungle of New York.