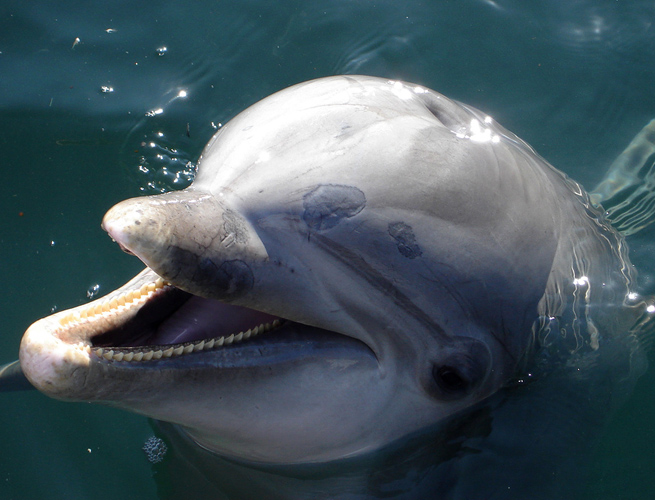 The makers of the popular Dolphin Browser have released a new version of its Android app with an add-on called Jetpack that speeds it up to twice the speed of Chrome and ten times the speed of the stock Android browser.

Dolphin parent company MoboTap said today that its browser has reached 50 million installs, a sign it has largely succeeded in becoming the top third-party browser for mobile. In June, the company opened up APIs for its Android and iOS versions of Dolphin so third parties could create add-ons for the browser. Besides offering add-ons, Dolphin differentiates itself by offering gesture controls, voice commands, and more all in the same package.

And, of course, now the browser is adding speed with the Jetpack add-on. The add-on only works with Dolphin’s latest version, so you must download version 9 from Google Play before launching Jetpack.

Here’s how Dolphin 9 with Jetpack performed on various benchmark tests: 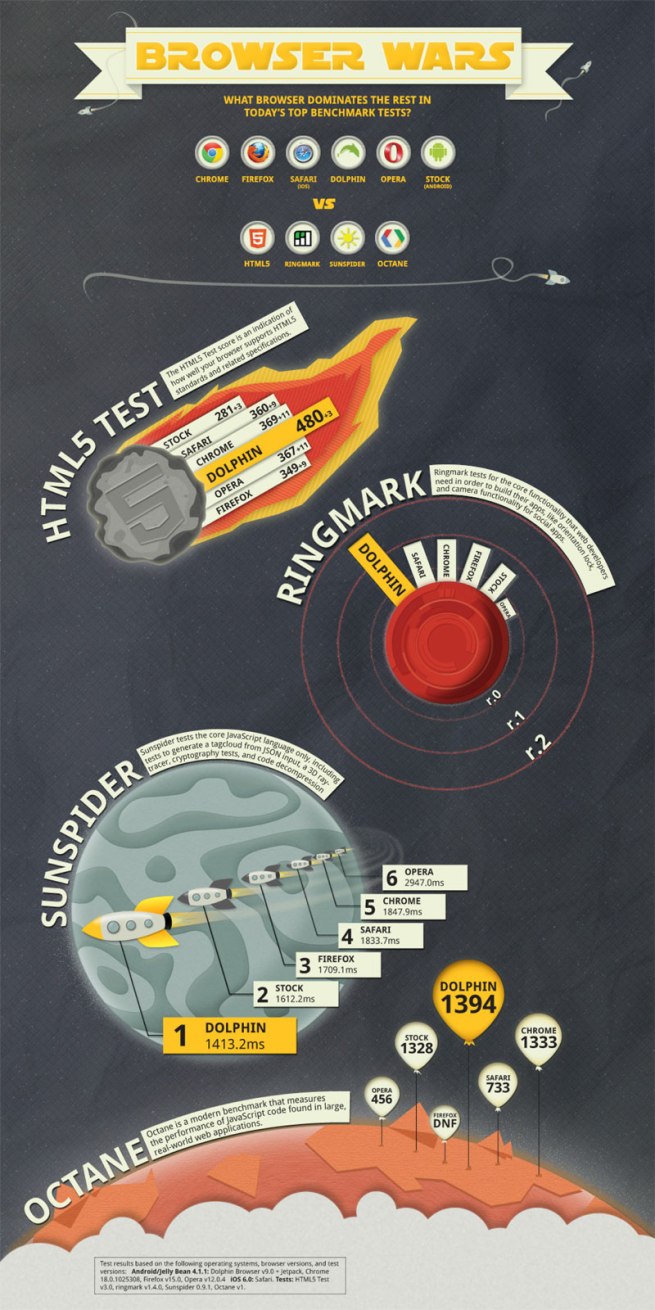