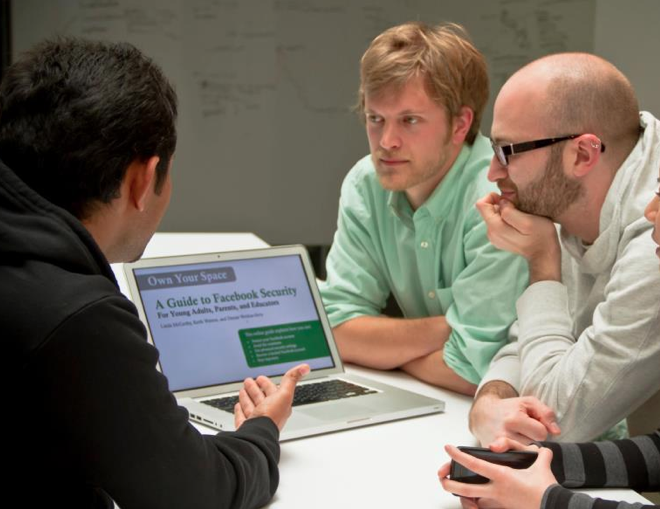 Facebook says reports that its servers have been hacked by Anonymous are false, and that the company is actually experiencing outages on the European continent. 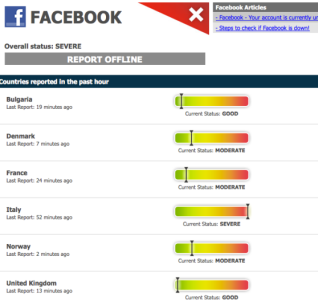 A hacker that goes by the Twitter handle @AnonymousOwn3r claimed to have taken down Facebook in Europe earlier today, siting a vulnerability called cross-site request forgery. @AnonymousOwn3r is otherwise known for hacking into GoDaddy in September. “Evidence” was posted on Pastebin, but Facebook called the hacker’s bluff, telling VentureBeat in an email:

There has not been a hack of Facebook, we have investigated these claims and they are not valid. The evidence cited was produced by an automated vulnerability scanner that alerts developers of potential vulnerability, and we have found these all to be false alerts.
We expect Anonymous just like we expect any other attack on any other day. Due to our size, we face the same threats as seen everywhere else on the web, but we have developed partnerships, backend systems, and protocols to confront the full range of security challenges we face. Facebook has always been committed to protecting our users’ information, and we will continue to innovate and work tirelessly to defend this data.

A website called DownWhere?, however, shows Facebook as only “moderately” available in Denmark, France, and Norway, and is “severely” unavailable in Italy. Facebook told VentureBeat that this was the result of a change to its domain name system.

“Earlier today we made a change to DNS as part of a traffic optimization test, and that change resulted in some users being temporarily mis-routed. We detected and resolved the issue immediately, but a small number of users located primarily in Western Europe experienced issues accessing the site while the DNS addresses repopulated. We are now back to 100 percent, and we apologize for any inconvenience.”

Some people on Twitter, however, are already questioning the statement, with one user asking, “Will @Facebook admit being hacked or would it be called a technical glitch like @GoDaady [sic] dig. What do you reckon @AnonymousOwn3r?”