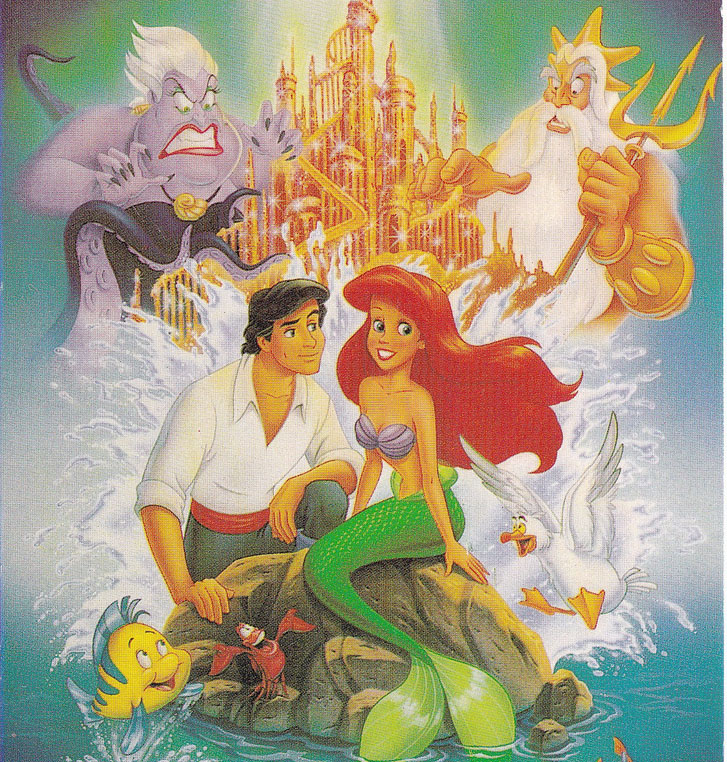 While you are perusing today’s funding news, I will be attending a Little Mermaid Sing-a-Long. However, Ariel’s plight as a mermaid as a sea creature, gazing longingly at the comfortable sunlit shore reminded me a bit of entrepreneurs, treading water in the churning waters of the startup scene, looking for investors to reel them into land and give them their legs. Here are a few companies buoyed by venture capital today.

textPlus, which brings free texting and free calls to the masses, announced an $18 million round of funding today. The app brings free mobile communication to anyone with a connected device using the signal from 3G/4G/Wifi networks. Raine Group was the primary investor in this round, which marks textPlus’ fourth round of funding. Kleiner Perkins Caufield & Byers, Matrix Partners, and GRP were former investors in textPlus, and the company has raised a total of $46 .3 million. Read more on VentureBeat.

Perfecto Mobile clearly wants to cement its position as the premiere way for developers to easily test mobile apps across a variety of phones. Instead of pushing developers to virtualized mobile environments, Perfecto has server farms full of actual mobile devices waiting to accept commands from the web. The company announced that morning that it has scored $15 million in a third round of funding led by Globespan Capital Partners.The company has raised around $32 million in total so far. Other participants in this latest round include existing investors Carmel, Vertex and the Waisbein Fund. Read more on VentureBeat.

Gridstore evolves storage out of the Neolithic period

Gridstore has raised $12.5 million in its first round of funding. The company manufactures The Grid, a physical box that stores data using “simple building blocks” rather than mainframe-style monolithic storage. GGV Capital led this investment, with participation from Onset Ventures. It brings the total funding to $15 million. Gridstore is based in Mountain View, Calif. Read more on VentureBeat.

Prism SkyLabs puts Big Brother on any and all devices

Prism SkyLabs has raised $7.5 million in its first round of institutional investment. The technology connects security video feeds to the cloud so it can be accessed anywhere, anytime, on any device. It enables real time imagery of a business so retailers can witness their customers’ complete in store experience. The company also offers reporting and analytics based on the collected data.

“Uber for household services” puts $2 million in its tool belt

For on-demand home services, use Handybook instead of a handy man. This startup announced today receiving $2 million in seed funding for its platform that lets users instantly book professional cleaners, repair men, etc… online. It arose out of Harvard University’s Innovation Lab earlier this year and currently operates in New York and Boston, with plans for expansion. The round was led by General Catalyst and Highland Capital Partners. Read the press release.

ByteLight emerged from stealth mode today and announced $1.25 million in seed funding. The team has created a”GPS-like” indoor positioning system that connects LED lights with mobile device cameras to pinpoint users’ location. Building owners, public safety officials, retailers, and public spaces such as airports, museums, and convention centers can target people and deliver personalized information to their phones, without an internet connection. VantagePoint Capital Partners was the primary investor in this round. ByteLight is based in Cambridge, MA.

Canadian startup QuickMobile develops custom mobile apps for meetings so event owners can interact with participants from the initial planning stages all the way through feedback after an event has ended. The company has experienced consistent growth, with Fortune 500 customers and 15 partners under its belt. This money will help adapt to the growth, as well as expand into new markets and advance product development. It came from BDC IT Venture Fund as well as angel investors. It follows a $2.6 million raise from 2011.

Fans are generally an engaged group of people, but Buzzmob’s crowd engagement app strives to get them even more excited. While at an event, fans can receive information on their smart phones, such as social media posts, and location and time sensitive information to augment the live experience. Attendees at sport games, concerts, festivals, and conventions can connect with each other, as well as receive exclusive content from within the network. Buzzmob has tacked $2 million in funding from founder of Pegasus Capital Advisors, Craig Cogut.