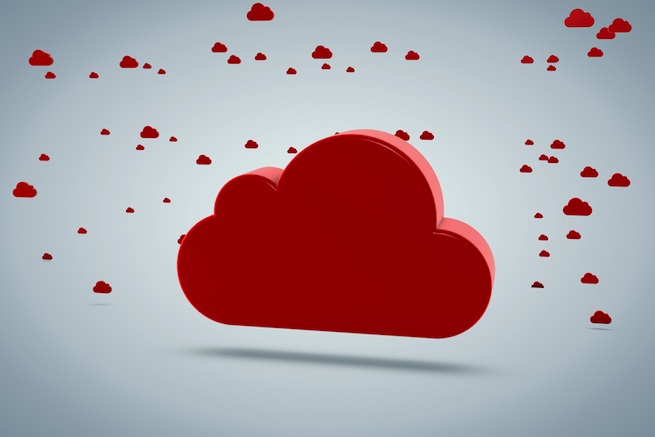 In the race against stiff competition from Amazon EC2 and Rackspace, Microsoft announced today that it has acquired cloud-integrated storage device, StorSimple, the complement to its cloud-based infrastructure, Azure.

With today’s acquisition for an undisclosed sum, Microsoft has lifted the veil off its long-term strategy. Instead of luring enterprises away from the competition, it is focusing on an entirely new subset of customers.

The plan is to win over large enterprises that are still using traditional disks before Amazon or Rackspace can get to them.

“Customers faced with explosive growth in data are looking to the cloud to help them store, manage, and archive that data. But, to be effective, cloud storage needs to integrate with IT’s current investments,” said Michael Park, corporate vice president, Server and Tools Division for Microsoft, in a statement.

A technology like StorSimple is attractive to investors and potential acquirers because it connects with multiple cloud services — including ones offered by Amazon, Google, Microsoft, and Rackspace — and an enterprise’s on-premise storage. It is breaking down the barriers that have prevented large enterprises from selecting cloud-based services.

“The StorSimple device sits in between the cloud storage infrastructure and its applications and makes it look like they are talking to a local disk,” explained Mike Volpi, an enterprise-focused investor at Index Ventures who has been an advisor to the company since 2009.

Finally, Microsoft will be able to offer customers all the software components they require, without the involvement of a third-party supplier. For several years, it has been selling StorSimple as a bundle with the Azure product.

“They saw it was working very well and was helping Azure gain market traction,” said Volpi. His firm, Index Ventures, participated in all three of StorSimple’s funding rounds.

As is typically the case with acquisitions of this magnitude, StorSimple will be rebranded as a Microsoft product. The founding team will remain in the Bay Area.

Microsoft officials say that StorSimple will continue to support rival storage partners, whether on-premise or in the cloud (click here to view the list of partners on the company’s website). However, it is not yet clear whether StorSimple’s features will be altered to enhance Azure.