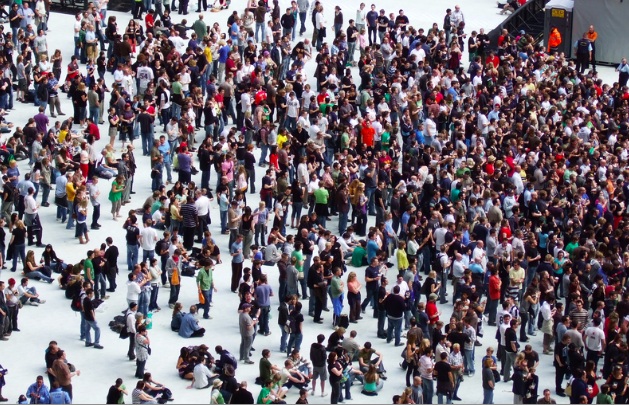 This post was contributed by entrepreneur and crowdfunding evangelist Jonathan Sandlund.

When investment crowdfunding becomes legal in the U.S. in 2013, it will democratize access to capital for startups and small businesses. For investors of all economic classes, crowdfunding represents the right to accept risk and invest in the businesses they believe in. We’re at a critical junction in our realization of this right, waiting for the SEC & FINRA to promulgate rules that will either support or stifle the industry. With each missed deadline, and each new excuse from the SEC, the picture turns bleaker. And then there are the market incumbents who fear the openness, transparency, and collaboration that will challenge their status-quo. Rest assured, they’re putting up a fight.

The Australian Small Scale Offerings Boards (ASSOB): Equity Crowdfunding
ASSOB, an equity crowdfunding platform in Australia, is the world’s oldest and most successful crowdfunding platform. It has facilitated $129,205,578 in investments – from both accredited an non-accredited investors – since going live in 2007. Of the 176 companies that have received investment, 152 are still operational (86%). 63% of investments have been made by non-accredited investors. Since inception, not a single incidence of fraud.

Crowdcube: Equity Crowdfunding
Crowdcube is a UK-based equity crowdfunding platform that has facilitated ~$6mm in funding for 24 companies since being founded in February 2011. These companies include pre-revenue startups as well as existing businesses looking for growth capital. Only time will tell how these investments perform, but they were funded by the crowd without fraud. Also worth noting is how discerning the crowd has been towards crowdfund investing: The success rate of fundraises has been less than 10%. Compare this to Kickstarters’ success rate of ~44%.

FundingCircle: Debt Crowdfunding
FundingCircle is a debt crowdfunding platform in the UK that has facilitated over $80,000,000 in investments since launching in August 2010. They have originated loans ranging in size from $8,000 to $800,000 – for over 1,000 small businesses. Hinting at just how powerful FundingCircle can be, on October 4 it reported that two $80,000 loans were funded in 28 minutes.

Let’s roll through just a few more. UK-based Seedrs is blazing the trail for funding promising idea-stage startups; in its latest funded deal, individuals invested as little as $16 and as much as $36,000. Its comrade in the Netherlands, Symbid, has funded projects as diverse as translating a popular Dutch book into English to the WakaWaka Light, an innovative solar technology that is bringing light to millions. While not speaking to non-accredited investors (yet), CircleUp is a disruptive equity-platform in the U.S. proving that quality due-diligence is not too expensive, contrary to the position of some. It accepts only 2% of applicants for its platform and has funded four Consumer Product companies in the last four months to the tune of $2.8 million. And then there is Fundrise, a DC-based platform that said screw waiting for the bureaucrats and practically moved earth to legally crowdfund a real estate project through a Reg A exemption (only open to investors in Virginia and District of Columbia). It’s 70% of the way to its target of $325,000; 137 local investors, and counting, have been able to invest as little as $100 in a project they believe in. But for Fundrise to serve local investors everywhere, it needs a JOBS Act that works – not one that has been crippled by erroneous and misplaced fears of fraud.

And this is only the beginning. It’s not to say the journey will be easy, or short – it won’t – but the data is clear: Investment crowdfunding works.

Jonathan Sandlund is a founder and chief crowdfunding evangelist at TheCrowdCafe, a source for industry research and resources. He is also developing a crowdfunding concept to serve communities — funding small businesses and engaging residents in more meaningful ways.