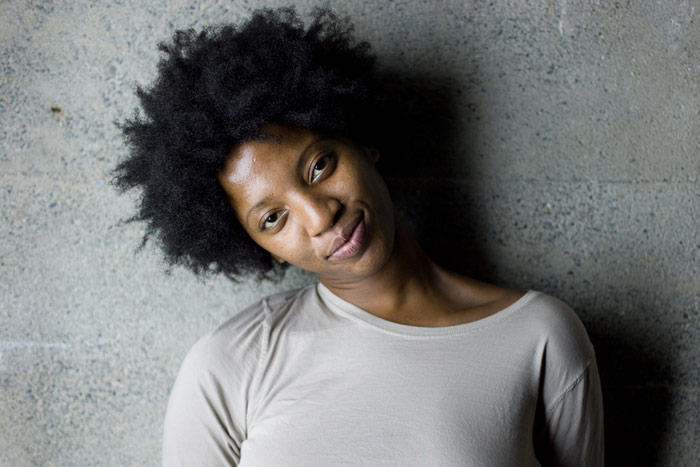 What do you do when you can’t find a cofounder? Or, when not enough people in your demographic are programmers, much less startup founders?

If you’re one of the young women entrepreneurs behind Black Girls Hack in Atlanta, Georgia, you organize a hackathon. But not your run-of-the-mill standard white male sausage-fest hackathon — this is going to be a “blackhack.”

And it’s a blackhack for women.

Inspired by Black Girls Code in San Francisco, four women founded Black Girls Hack to inspire African American women (and girls) to be software developers and startup founders, as well as to gather, communicate with, and connect all those who already are.

I talked to one of the founders, Amanda Spann, who also serves as the PR coordinator of Black Girls Hack.

“We’re all African American, and we all have tech startups,” she said. “One thing we all struggle with is feeling like we’re the only ones … there are so few blacks in technology.”

Spann is starting up Glamobile, a review and recommendation community in the fashion and shopping space that is currently in stealth mode. Another founder, Kat Calvin, is starting Character’s Closet, a startup that will allow fans to find and eventually purchase their favorite TV and movie stars outfits.

Instead of bemoaning the fact that it can be tough to find black developers — especially female ones — and accepting it as the status quo, the women decided to do something about it.

The first thing they’re doing is #blackhack, and it’s happening November 16-17 in Atlanta. Spann expects about 100 African American women coders to show up, and she’s already excited with the early enthusiasm.

“We’re really amped to have people on board,” she said. “And MailChimp came on only two days after we announced as a title sponsor.”

The event is being run as a charity, and all proceeds from ticket sales will go to Black Girls Code.