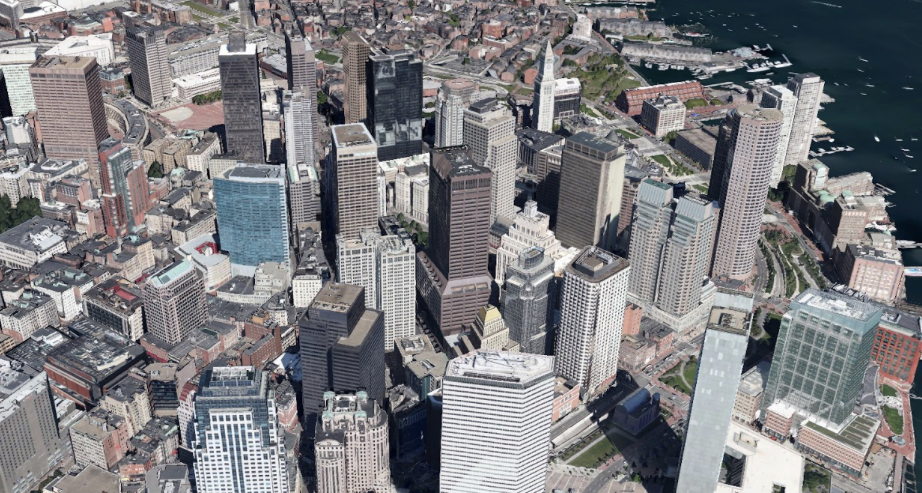 Google updated Google Earth today with new 3D imagery in Boston, Rome, Munich, and San Francisco, along with 17 other cities, adding to the virtual touring possibilities of a service that already has 11,000 of what Google calls “comprehensive and accurate tours.”

Here’s an example for Rome that showcases the ancient Coliseum and the Tiber river:

The 3D flyover tours were previously available on mobile devices, but you can now enjoy them on larger screens by downloading the new version of Google Earth to your desktop. Simply go to a part of the planet you’re interested in, and Google will highlight any available tours in that region.

Google previously updated the desktop version of Google Earth just at the beginning of this year to make its imagery more lifelike and realistic. Now the mobile and desktop versions are synced.

The 11,000 tours are not limited to our planet — you can also explore Mars, the Moon, or a variety of Hubble Space Telescope images. But there’s plenty to explore right here at home, with The Great Wall, Stonehenge, and more.

Between Google Earth with its 3D imagery and realistic flyovers — and flythroughs — and Google Maps with underwater “street view” panoramas in the Great Barrier Reef, Hanauma Bay, and other world heritage sites, there are precious few places you can’t virtually travel anymore.