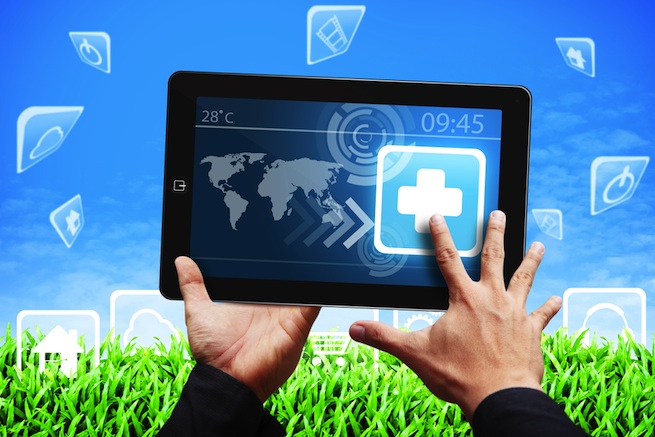 It offers customers web and mobile applications for scheduling and workforce optimization and contract management in the field. For instance, a company with a sales force on the move can use the ServiceMax product to invoice a customer instantly.

The company has over 200 customers in over 20 different industries, including large enterprises like Elekta, Pentair, and Electrolux.

ServiceMax CEO, Dave Yarnold told me that with the funding, it will expand its sales and marketing efforts, as well as double down its efforts to gain traction in Europe and Asia. The company faces tough competition from leading enterprise players like Oracle.

According to the Bureau of Labor Statistics, there are almost as many field service people in the United States as there are salespeople. For this reason, Yarnold, a former vice president of Global Sales at SuccessFactors, said they will focus their efforts on building technology for field service, rather than encroach on Salesforce’s territory. “It’s a massive market, and probably a more important one since these technicians and engineers are face to face with your customers every day,” he explained.

The tool is built on Force.com, Salesforce.com’s cloud based service — the cloud computing giant participated in previous funding rounds.

This round of series D funding was led by Crosslink Capital with participation from existing investors, Trinity Ventures, Mayfield Fund, and Emergence Capital. ServiceMax has received a total of $52 million in venture funding.