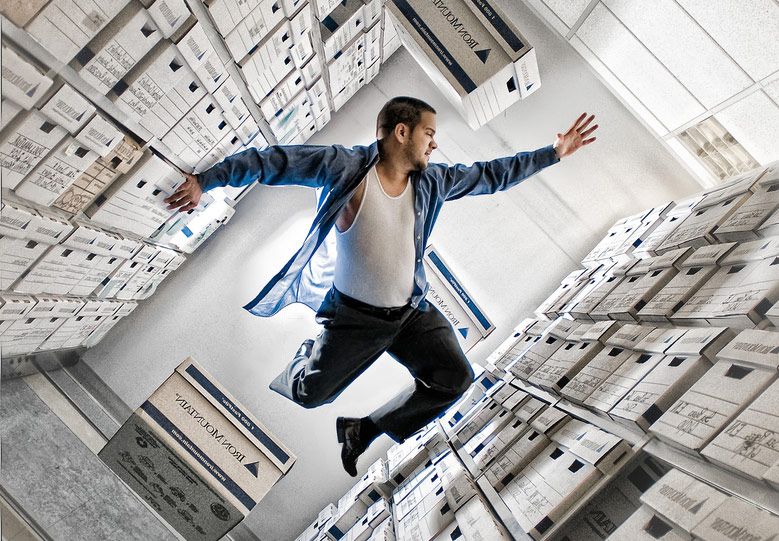 Find any file in two taps: That’s the promise of Openera.

The cloud is wonderful, but when you have accounts at Box, Dropbox, Google Drive, SkyDrive, Evernote, or any number of other cloud storage companies — not to mention your email — how can you ever find anything?

“I’ve been in the content management space for 15 years,” says Openera chief executive Peter Lalonde, who previously worked for OpenText and other enterprise file management companies. “I’ve lived the pain of file management … but realized that no one likes managing files!”

Even when it’s simple, Lalonde says, people don’t put files where they’re supposed to be. Instead, they put files where it’s convenient and easy. So he created a cloud-enabled mobile service that automatically files your documents and email attachments so you don’t have to. 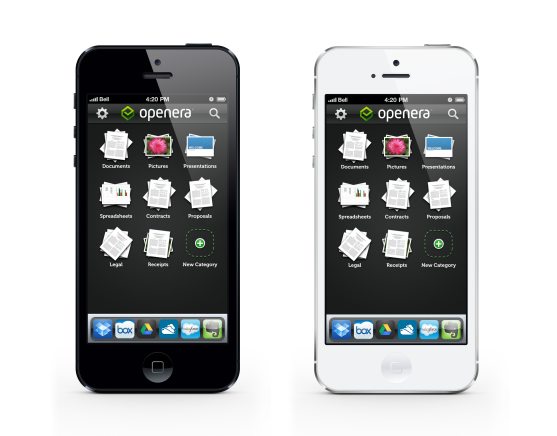 “I love my iPhone but can’t find any files on it,” Lalonde says.

So Openera lets you connect all your cloud services, and then automatically saves, organizes, and backs up your files. Even better, from an enterprise perspective, companies can set up corporate policies to automatically file certain types of files in predefined places.

“First you download the app,” Lalonde told me. “You then connect your email — that’s the first thing you do, and then connect all your cloud services.”

In the background Openera then indexes, tags, and categorize all your files — no matter where they’re stored. Then you’re set up for finding your apps easily. In addition, you can create rules and personal preferences of where you want files to go. For example, all Word documents from Agnes, your corporate counsel, go to Dropbox. Or all documents with “revenue” in them go to your Google Drive.

Essentially, Openera has created an abstraction layer for file storage services and knows where to put what based on the sender, metadata, and terms and keywords in the file. The company is adding even more intelligence shortly, Lalonde said.

But it’s not syncing, it’s finding, he’s quick to say, adding that Openera is useful for finding files even if you don’t care where they are stored:

“Personally, I don’t care where my files are stored. As the CEO of Openera, I do care.”

The company’s iPhone app is available right now, and the Android app is under development. Microsoft and RIM are interested in native apps for their phone platforms as well, Lalonde said.

Tomorrow the company is graduating from FounderFuel, a Montreal accelerator. Lalonde, who’s a veteran of the software and online services industry, doesn’t exactly fit the twenty-something image of an accelerator graduate, and his co-founder, Mark Lennox, recently had a $40 million exit with MXI Technologies.

So I asked him why he joined the accelerator.

“I’ve always been an intrapreneur, but it’s a big difference starting your own company,” he said. “I’ve always been a believer in accepting the resources that are offered, and it’s been one of the best experiences. I know enterprise, and I know how to sell. But we also have to raise money, and develop on a shoestring, which is new to me.”

That humility and wisdom is likely to put Openera in good stead as the company navigates out of acceleration mode and into revenue mode.