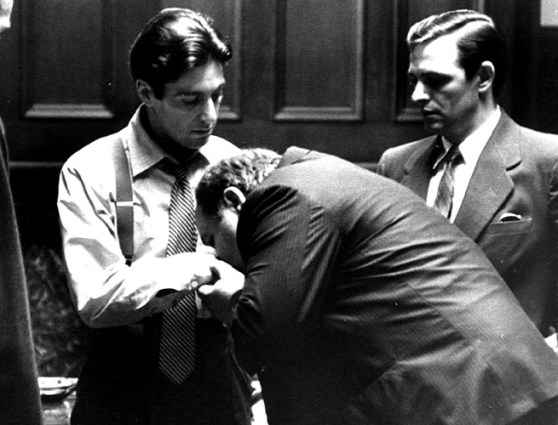 When the mobile app industry talks about success, it tends to tell a story of downloads. The more downloads you have, the better your app is doing, right?

Not exactly. Downloads are crucial, of course, but they’re only half the story. The full equation looks like this:

To say it another way, downloads are a top-line number that should always go hand-in-hand with two others: active users and retention rate.

If you’re going to spend time and money to acquire users, you can’t have them come in the front door and go right out the back, especially as the cost to acquire new users gets higher and higher. You have to make sure your best users stay happy and engaged as long as possible.

So the real question becomes: what are you doing to find your power users and keep them loyal? This is still a pretty new concept to mobile, but it’s a tried and true formula for the rest of the world. For example:

• American Express has its Membership Rewards program to give loyal users points for every dollar they spend — points they can redeem for concert tickets or home electronics.
• Virgin America rewards its loyal customers through its Elevate program — not only for flying but for using the Virgin credit card, staying with partner hotels, and so on.

I’m sure you can think of other examples because there are so many out there. In most major industries, the focus on power users is a given. That’s why the average household belongs to more than 14 loyalty programs.

And that’s why the best way to turn your app into a thriving business is to invest in your most active users. Focus on keeping them happy and you’ll not only grow their usage and loyalty to your brand, but you’ll make them more likely to go out and recommend you to other potential power users.

You see this idea at work in apps like Shopkick and Square Wallet that attract and reward loyal power users. And you see it as companies take the next logical step — helping power users attract other power users.

One big example: open the Weather Channel iOS app today and you get the chance to tweet your visit immediately. Power users tend to be significantly more social than other people, and that’s fueling a surge toward loyalty in 2013.

In light of all this, here are three top takeaways for mobile publishers:

1. When you talk downloads, be ready to talk retention rate, too.
2. Focus on the people who are already heavy users of your app. Not only will you keep them coming back, but you’ll attract new users who are increasingly looking for that two-way value exchange from the apps they spend time with.
3. Your power users are your best evangelists. Find ways to help them share their enthusiasm with others, and reward them for doing so.

Success = downloads + loyalty. If you want success to last, make your most loyal users your top priority.

Lars Albright is the co-founder and CEO of mobile loyalty and advertising platform SessionM. Lars is a mobile industry veteran — before SessionM, Lars co-founded mobile ad company Quattro Wireless, which was purchased by Apple and became iAd’s backbone. He also worked at Apple to help launch iAd, before leaving to build SessionM.

The Godfather photo via Paramount Pictures