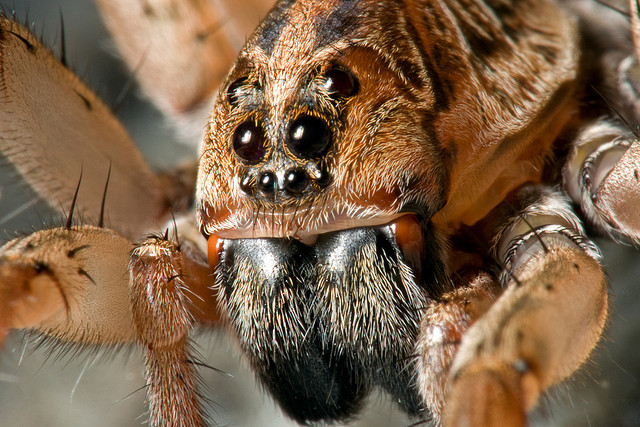 PRX, which is public radio’s largest distribution marketplace, saw a massive spike in two of its shows, 99% Invisible and The Moth, last month. Apple’s new Podcast app had apparently featured the shows.

But the bandwidth requirements still seemed excessive, and when PRX heard that This American Life was suddenly using 10 times as much bandwidth, it took a closer look. Here’s what it found about Apple’s Podcast player in iOS 6.0:

The player appears to get into a state where it makes multiple requests per second and closes them rapidly. Because the ranges of these requests seem to overlap and the requests themselves each carry some overhead, this causes a single download of an MP3 to use significantly more bandwidth than in iOS 5. In one case, the playback of a single 30MB episode caused the transfer of over 100MB of data.

iOS 6 was released in September with new Maps, Passbook, Facebook integration, Siri updates, and FaceTime over cellular networks. Apparently it also had a few new bugs with the new features.

That version has already been updated by Apple to iOS 6.0.1, which does not appear to have the same problem.

The strangest bit of behavior happens when the ranges on these requests reach the end of the file. We were able to consistently see that when the file has completed downloading, it begins downloading again from the beginning of the file and continues for as long as one is streaming the file. This means that, for as long as one is listening to audio being streamed with iOS 6, it is using significant amounts of data.

The obvious fix is to install the software update to the latest version of iOS 6.