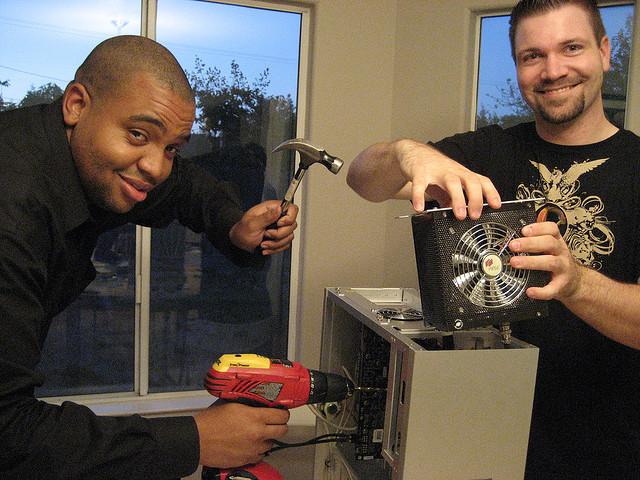 Anyone who has ever built an online service knows what it’s like to have a server outage. It’s stressful, agonizing, and uncomfortable in the extreme.

And it’s relatively easy to have downtime. 40 percent of service interruptions are caused by power station failures. 25 percent are hardware failures, and 13 percent are software failures: mis-configuration or severe bugs.

Even when a service is up 99.5 percent of the time — which might sound pretty good to non-developers — it’s down almost 44 hours in a year. Three nines, or 99.9 percent uptime, is almost 9 hours of downtime, and four nines, 99.99 percent, is still almost an hour of downtime in a year.

Data and network services company MegaPath put together this infographic showing the causes and results of downtime: