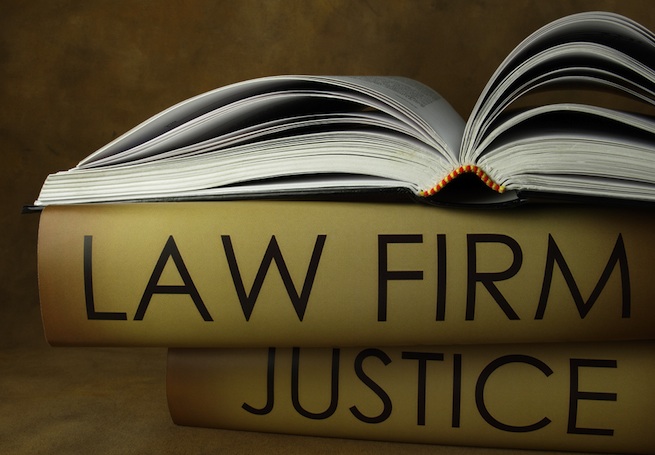 Entrepreneurs, would you give up a small slice of your startup in exchange for legal counsel?

With a large and growing crowd of entrepreneurs building consumer and enterprise technology startups, the ecosystem has become increasingly litigious. Startups are unknowingly infringing on the intellectual property of their competitors, and few have the resources to fend off lawsuits. 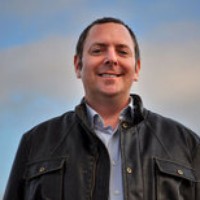 Above: Gil Silberman describes himself as a “dot com lawyer.”

Gil Silberman, partner at the small firm, has been jockeying for the attention of startups for years. “We were among the first lawyers to take the new Internet companies seriously, set up shop in South Park (a district in South San Francisco), and participate in the dotcom revolution,” he said. Silberman represented Craigslist before it was a company and worked with LinkedIn‘s founders in the company’s early days.

Growing numbers of new “wantrepreneurs” have come to Silicon Valley to build the next great consumer-tech company but do not consider the legal implications. Consider Uber, Sidecar, and Lyft: These ride-sharing companies have been tangled up with San Francisco’s regulators and are facing charges for failing to comply with safety standards.

Silberman is one of a growing breed of new-age lawyers that are applying the latest technology to speed up the pace of research and drive down hourly client fees.

Prior to our interview, the engineer-turned-lawyer told me he was “mucking around with noSQL.” Silberman views his technical background as a competitive edge on more established law firms: “It helps me be very efficient and automate processes,” he said. “If an investor asks for a cap table or wants stock, there is no reason why a lawyer should have to open a dusty file cabinet.”

The firm, which also describes itself as a startup, is fending off competition from white-shoe firms, which offer to represent young entrepreneurs and allow them to delay payment until they raise funding. The New York Times reported that Wilson Sonsini recently retooled its strategy to appeal to startups — it is cozying up to technology incubators and making small, strategic investments.

Equity LLP is still accepting applications for its first class, which it anticipates will run in January. The program is modeled on the most celebrated accelerator programs, such as Y Combinator and TechStars. If the first class proves successful, the firm hopes to pair up with General Assembly, a network of campuses for designers and technology entrepreneurs.

But the firm will take a smaller slice of the company than most accelerators (Y Combinator takes about 6 percent). It is still mulling over the exact terms, but the target is two percent. It’s designed to be a standalone program for entrepreneurs that have already graduated from a traditional accelerator.

For startups, it’s not as easy as filling out a form on the website — to up their chances, they’ll need to get high-profile investors and advisors on their side. Silberman said they are turning to their network for validations.

The accelerator’s first class will receive the full spectrum of legal representation. Early-stage startups are the primary targets — once they raise their first rounds of funding and take the product to market, it may already be too late to guide them through the necessary legal protocols.

“For entrepreneurs, we are trying to find a way to reduce the cost and risk up-front,”  Silberman explained.