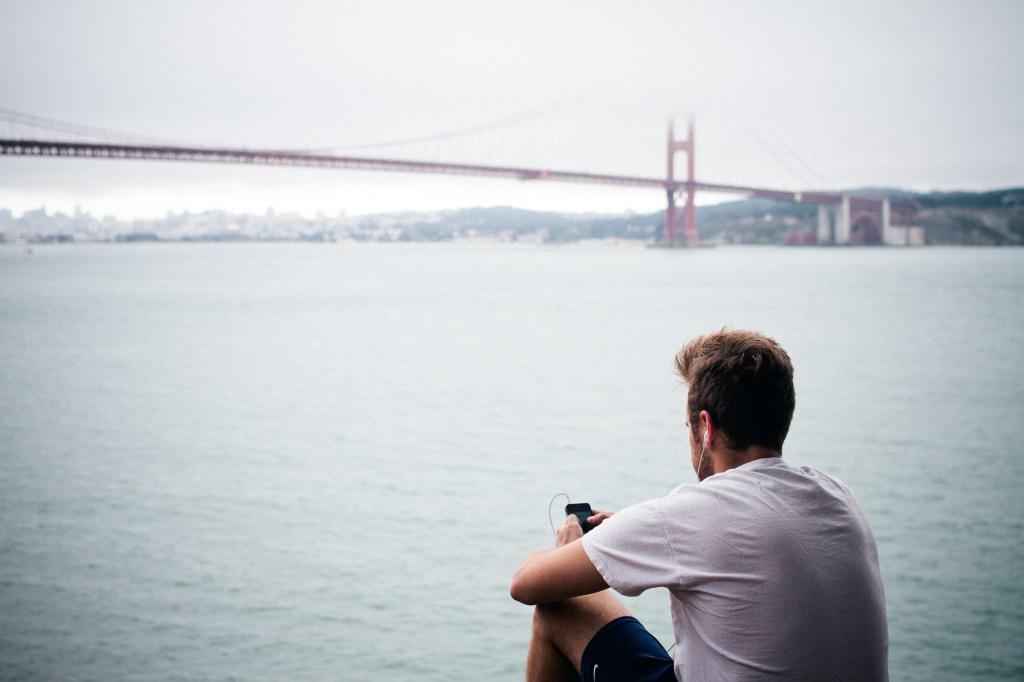 In the wake of Thanksgiving feasting, finding the motivation to exercise is as challenging as buttoning a pair of skinny jeans. It helps to have people around you who are lacing up their sneakers and encouraging you to do the same.

Just in time for the holiday (i.e. eating and drinking) season, Yog has launched its social running app that connects runners from around the world to run together in real-time.

Studies have shown that having a workout buddy, even a virtual one, dramatically bolsters exercise habits. Social pressure and competition are powerful forces. For many, working up a sweat is far more enjoyable when not done alone. But it is not always easy to find someone ready and willing to work out when you are, which is where Yog steps in.

Yog is an international community of runners brought together by an iOS app which connects them in real-time. The platform lets users schedule runs by selecting the date, time, and distance. Runners can either invite people to their run, or join other “yoggers” on theirs. During a run, audio notifications and on-screen visualizations simulate the experience of running with a friend. The app also gathers data during the run to measure and track performance.

“The majority of people don’t exercise, enough,” said founder Peter Pelberg. “We’ve seen how exercising with others positively impacts the frequency and level at which people exercise. Yog’s point of differentiation is that the app is entirely synchronous. Our community members are not tracking activities in isolation and sharing them to a stream after the fact, they’re running together, from all corners for the world, in real-time.”

The quantified self movement has been picking up steam in the technology community of late. Social fitness products like Nike+, Runkeeper, Endomondo, Strava, and MapMyRun are extremely popular amongst fitness buffs, casual exercisers, and those trying to get in shape alike. Yog strives to enhance the actual experience of running, rather than creating measuring and sharing tool for after the fact.

It was founded by two former athletes who struggled to maintain their exercise regimens in the absence of teammates to keep them on track. They began working on the app in 2011 and since then have found “yoggers” in 55 countries around the world. Distances range from one miles jaunts to half marathons, and hundreds of runs have been scheduled in the past week alone.

As for me, the only running I am doing today is between my desk and the leftover pie in the fridge. Maybe tomorrow.

Yog is based in New York, New York. The company has not received any institutional funding.