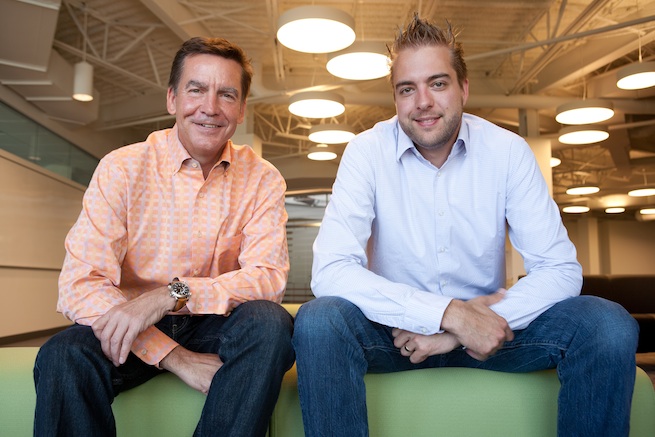 Acquia, the company that dresses up Drupal for enterprise customers, has closed a $30 million round of funding.

Acquia helps its large enterprise customers get up and running with Drupal, the popular open source content management (CMS) system. It aims to be to Drupal what Red Hat is to Linux — “the Drupal community is filled with thousands of companies and contributors,” said Tom Erickson, CEO. “Dries [Buyteart] wanted to become a member of the community like Red Hat and Linux did — he didn’t want to disrupt the momentum.”

Buytaert invented Drupal in his dorm room as a PhD student in Belgium. He cofounded Acquia in 2007; the goal was to build a successful business around Drupal. Acquia is used by large enterprise customers, including Stanford University, Warner Music Group and Twitter. In 2009, the team helped support Whitehouse.gov transition to run on Drupal.

“From the beginning, my intention with the Drupal project was to build a dominant open source technology that can help organizations quickly create extraordinary web experiences,” Buytaert said in a statement. “Drupal adoption is higher and the community is stronger than ever before, as more organizations around the globe discover how the power of community can help them build amazing things on the web.”

Erickson said this would be the final round of funding before the company files for its initial public offering. Acquia has demonstrated some impressive growth — according to a release, it has been growing at a rate of 250% over the past three years. More than 100 employees have been added in the previous year, and the company expanded its global presence to Sydney, Australia.