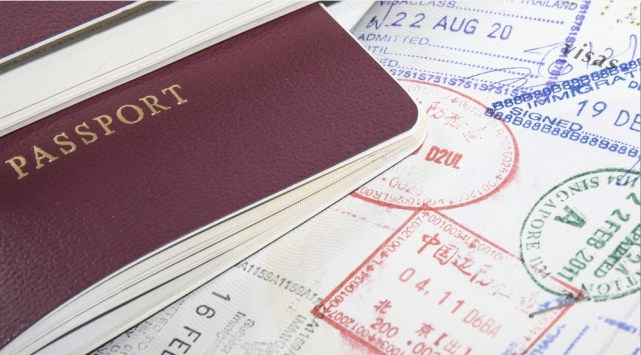 Silicon Valley was one of the largest contributors to President Obama’s election campaign. In return, it expected he would do what he promised — fix the immigration bottleneck that is choking innovation and forcing the world’s best and brightest to return home. But on the first opportunity he has had to keep his word, the President has let the Valley down. The White House announced on Nov 28, that it will not support a bill that the Republican-controlled House later passed — which solves part of the technology industry’s problem.

Sadly, the President is repeating the mistake he made with Obamacare — going for all or nothing. As a result, if we get any immigration reform at all, it will be unpalatable to both sides. It will take months or years to negotiate and will be messy. And while the political battles rage, tens of thousands engineers, scientists, and researchers will return home and Silicon Valley will suffer.

On Nov 30, the house voted to pass a bill called the STEM Jobs Act, that will make it easier for foreign students graduating with advanced science and math degrees to gain permanent resident visas. The bill, which was introduced by  House Judiciary Chairman Lamar Smith, R-Texas, sweetened the deal for Democrats by adding a provision that provides for the reunification of families of foreign workers who are in the U.S. legally. But the Republicans demanded a price: the elimination of another visa category which is commonly called the “diversity lottery.” This provides 55,000 visas every year to randomly selected applicants largely from Nigeria, Ghana, Ethiopia, Kenya, and parts of Eastern Europe.

I agree that we need comprehensive immigration reform and that diversity is important. I don’t like the idea of sacrificing the diversity visa. But the lack of diversity isn’t a critical problem for the U.S. today. It may have been, when the diversity lottery was first enacted twenty years ago. Right now, a bigger problem that the country faces is that its economy is the doldrums and unemployment is high; the most innovative and dynamic sector of its economy is facing talent shortages; foreign students and skilled workers that it is educating are being forced to leave the country because they can’t get visas; and we won’t let foreign entrepreneurs start companies that employ Americans.

A better strategy for the President and the Democratic Party is to take the low-hanging fruit — to pass legislation that the Republicans agree with. They can surely negotiate improvements to the STEM Act that makes it more acceptable to them. And then they can negotiate on a Dream Act, a temporary farm-worker bill, and a Startup Visa — all which urgently needed. The diversity visa can always be reinstated as part of comprehensive immigration reform — whenever the President is able to negotiate this.

After the thrashing the Republicans received from Hispanics and Asians in the elections, the party is clearly on the defensive about immigration. It needs to show that it has “evolved” in the same way that Fox commentator Sean Hannity says he has.  So it is taking incremental steps. The STEM Act is probably the best legislation that the Republicans can come to consensus on right now. The party has only started “evolving,” after all, and winning over the hard-liners will take time. In an email to me, House Majority Leader Eric Cantor, R-Va, wrote that the Republican Party is “serious about immigration reform, that’s why as part of the STEM Act, they included a provision that helps reunite families of permanent residents who have applied for their own green cards but are currently caught up in a bureaucratic backlog.” To me, this seems like a very reasonable first step.

I hope that the President doesn’t sacrifice another crop of science, technology, and engineering graduates in the hope that he can get the perfect immigration bill. The limited public support that Obamacare received shows that in the current political climate, there can be no such thing.

Vivek Wadhwa is a fellow at the Rock Center for Corporate Governance at Stanford University and is affiliated with several other universities. Read more about Vivek Wadhwa’s affiliations. You can also follow him on Twitter — @wadhwa.