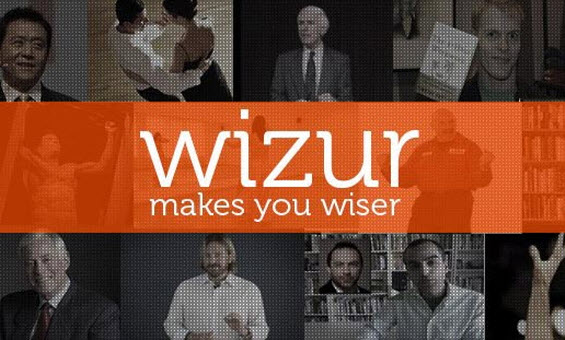 Wizur makes you wiser. It’s a nice slogan for a web site that allows you learn new things, from how to do sales to taking college courses that you never had time for.

Wizur is part of a trend toward using technology and the plenitude of internet content to educate yourself. It isn’t a substitute for college, but it indexes all of the free and paid courses that available online for you to take on a wide variety of subjects. 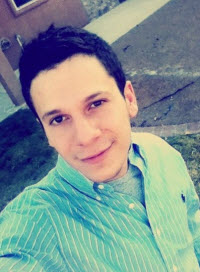 The site went live three months ago and it has 3,000 users a month with no promotion. I met Lulu in September at a lunch at the Plug & Play Tech Center in Sunnyvale, Calif. Lulu, who has since returned to El Paso, Texas, co-founded the company with Brendan Morris to give people a chance to educate themselves.

“This started a long time ago for me in college, when I was much of a good student,” Lulu said. “One day, my friend recommended a book to me. I read it. It changed my life dramatically. I’ve been on a constant hunt for education. If I can create that for other people, put them on the path for self-improvement, and create that hunger, I’d be a very happy man. If my friend hadn’t done that for me, I wouldn’t have been like this. I want to make that happen for someone else.”

Lulu started working on the project last year while he was in Germany, and he began developing it in earnest nine months ago. He raised $10,000 from friends and family. The programming work has been contracted out to teams in the Philippines and Pakistan. Now Wizur has indexed 8,000 courses in higher education, and Lulu says he has 3,000 more coming.

The site has ratings that should help people decide whether a course is worth its cost or not. The goal is to have 20,000 educational products, from eBooks to courses, within a year. Lulu wants everyone to do more reviews so the best can rise to the top.

There are other education sites out there. Khan Academy has been successful attracting millions of visitors to its site. People have watched more than 216 million lessons to date. But much of Khan Academy’s lectures are short talks on a single subject. Lulu wants to offer entire courses from a teacher.

“We are not talking about small courses or videos,” he said. “We want full courses, worldwide. This could be good for top performers, who want to take themselves from awesome to super awesome. And it is also for the beginners.”

The mix includes both free and paid courses. If they’re paid, Wizur can make money through an affiliate referral program. The competition varies from Khan Academy, which covers a broad swath of subjects, to Good Reads, which is focused on books. Udemy is a competitor in terms of offering courses, but Wizur has indexed Udemy’s courses. Wizur has just a couple of people now and it has a long way to go, but Lulu is hoping that publicity will help the company get on the fast-growth path.

Lulu said that he sympathizes with Silicon Valley billionaire Peter Thiel and his effort to give students money to forgo college.

“I’m not going to hate on people who want to go to college, but I am with Peter on the need to teach yourself,” he said.