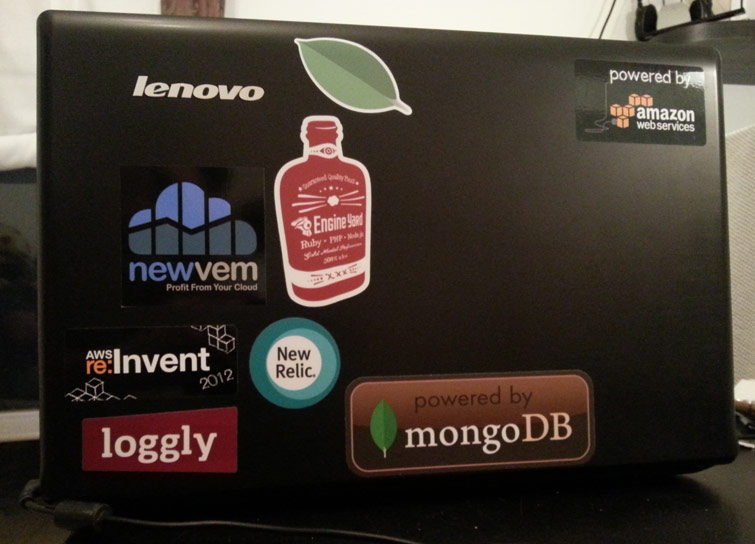 Enterprises are looking favorably at the public cloud.  It’s no wonder with Amazon’s immense success in helping savvy web companies build their infrastructure natively on the cloud, as well as the relative ease made by highly visible enterprise developers who have on-boarded and scaled their public cloud footprint when frustrated with slow on premise provisioning.

While exhibiting at AWS re:Invent, we saw both sides of the story, one where Amazon has been making great efforts to actively court the enterprise to gradually onboard more usage and adopt additional AWS services.

On the other, enterprise level CIOs and CTOs were carefully weighing the pros and cons of which environments to offload and when.  We listened to many enterprise C Levels execs and identified five main challenges that prevent them from moving a substantial amount of load to the cloud:

Despite these challenges, a new cadre of analytic tools exist for onboarding and having enterprises benefit from the competitive public cloud pricing, elastic nature, and world class infrastructure provided by public cloud providers like AWS at a fraction of traditional IT tools, making it that much easier for enterprises  to adopt the public cloud.

Cameron Peron is VP Marketing and Chief Customer Advocate at Newvem, a web-based cloud usage analytics service that enables CIOs, CTOs, IT managers, Developers and Operators to capture and improve the effectiveness of their public cloud operations  and ensure their cloud infrastructure is in sync with business performance so they are financial efficient and contribute to a company’s profits. Follow him at @cameronperon.