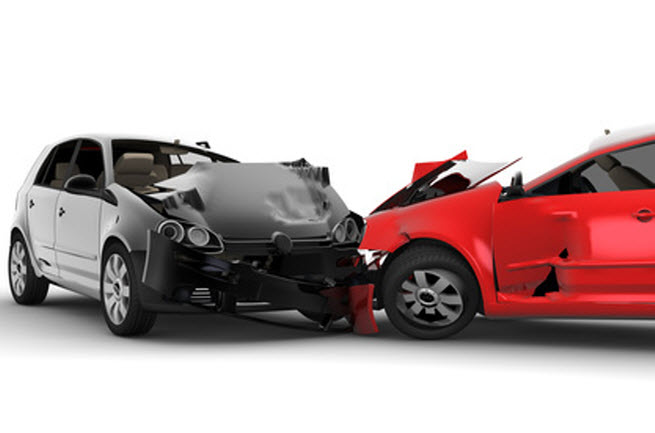 A successful career is often defined by the salary one earns. As such, it’s not uncommon for would-be entrepreneurs to focus on how they’re going to earn a big paycheck or raise their profile, and then shape their business around whatever they think will help them reach those goals the fastest. In reality, those motivated by creating “the next big thing” aren’t usually the ones to do it.  Entrepreneurs are increasingly achieving lasting success not by determining what product will help them “get rich quick,” but rather honing in on a problem they’ve experienced personally and engineering a solution to address it.

This has been the case for companies like Mint, Airbnb and Dropbox, among others, and it’s also how my company got started.  When I co-founded Bomgar with our CEO, Joel Bomgar, we’d recently graduated from college where he earned extra money as a part-time IT rep. He got the idea for our company after spending countless hours driving from site to site because no software existed that would enable him to remotely access and fix customers’ computers. To address this issue, Joel invented our flagship remote support solution and within a few months things took off and never stopped. Because we built the business around a product we wanted to create, versus building a product around a business we wanted to create, our mindset differs from those who are motivated for financial reasons. This seems to be a common theme among other “accidental entrepreneurs.”

Being personally invested in solving a problem rather than solely growing the bank account imbues “accidental entrepreneurs” with a tenacity that other business leaders may lack.  It’s inevitable that all businesses will encounter roadblocks along the way, but when you’re committed to solving a problem, you’re more apt to meet new challenges with enthusiasm. A company centered on a personal desire to enact some sort of change also has implications for future business innovations. No matter how successful a company may be at solving problem X, it’s only a matter of time before a new problem emerges.

I predict we’ll continue to see many more “accidental entrepreneurs” given how technology is changing how fledgling businesses communicate with potential customers and investors. Today, someone can identify the need for a niche product and use Facebook and Twitter to instantly connect with a target audience, as well as raise money through crowd funding. Take, for example, the ElevationDock, an iPhone charger that was developed as an in-house side project at ElevationLab, an industrial design and mechanical engineering company. The company’s employees were personally frustrated with iPhone docks that didn’t work with phone cases and required two hands to use. So they came up with and built a solution.  The team turned to Kickstarter where they raised close to $1.5 million, proving that a lot of other people had the same problem.  Since then, the company has reportedly experienced manufacturing delays, but claims to have shipped more than 20,000 docks around the world.  But the premise for the Elevation Dock’s initial success remains the same. Someone was frustrated by a problem, developed a solution, and sold it to people experiencing the same issue.

The instant connectivity of social channels also allows entrepreneurs to monitor how customers are reacting to the solution in real-time. For those of us who got into business to solve a problem, there’s nothing more valuable than direct feedback from our customers, and there is no greater reward than hearing how others have benefitted from our solution. Our solution is what started it all, and if it’s not benefitting our customers, then we’re no longer successful.

Regardless of the stage of the business, “accidental entrepreneurs” approach each day as though it’s the first and each challenge as though it’s the one they initially set out to address. This attitude ensures we never become complacent and—because we have a passion for what we do—that our jobs are never work.

Nathan McNeill is co-founder and chief strategy officer at Bomgar.