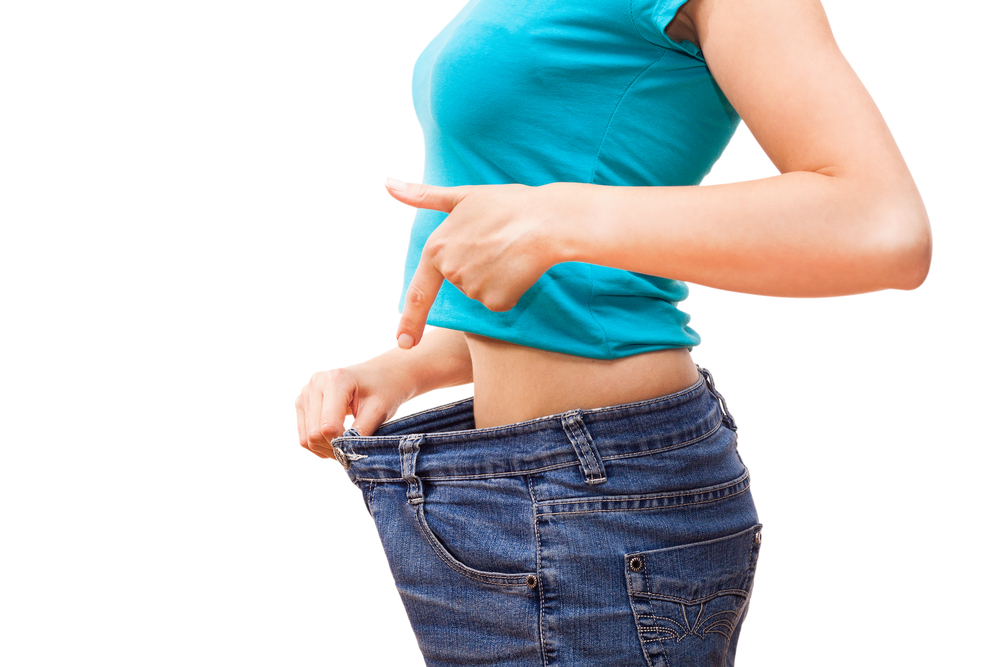 The New Year is a popular time to make weight loss resolutions in the US in Asia alike. Noom Inc, the health and fitness app developer, has raised $2.6 million to enter the Asian market.

Noom’s flagship product is the Weight Loss Coach, which is a top weight loss app for Android. It acts as a “weight loss coach in your pocket” by setting daily wight loss tasks, tracking and grading progress, and adjusting goals accordingly. Other products include CardioTrainer and Calorific, and are all intended to make healthy living an integrated and enjoyable part of everyday life.

Noom was founded as WorkSmart Labs in 2006 in New York and since then has helped users lose over 20 million pounds. The Weight Loss Coach costs $9.99 a month and was popular enough with customers that it did not seek out institutional financing until it raised a seed round from Kleiner Perkins Caufield and Byers in 2011.

Behind the US and the UK, Korea is Noom’s biggest market. This $2.6 million “pre-Series A” and will help open the Noom Korea marketing office and launch a fully localized Noom in Korean. The first two rounds of angel funding the company received were from Korean investors and the giant food corporation Daesang licensed Calorific on the Korean market last year as a trial.

Noom currently has over 15 million installs and plans to continue international expansion, as well as make additions to the product line and mobile offerings. This round was led by m8 Capital, a London-based investment firm that focuses exclusively on mobile technology. Qualcomm Ventures and Harbor Pacific Capital also invested. Noom is headquartered in New York City.  Read the press release.