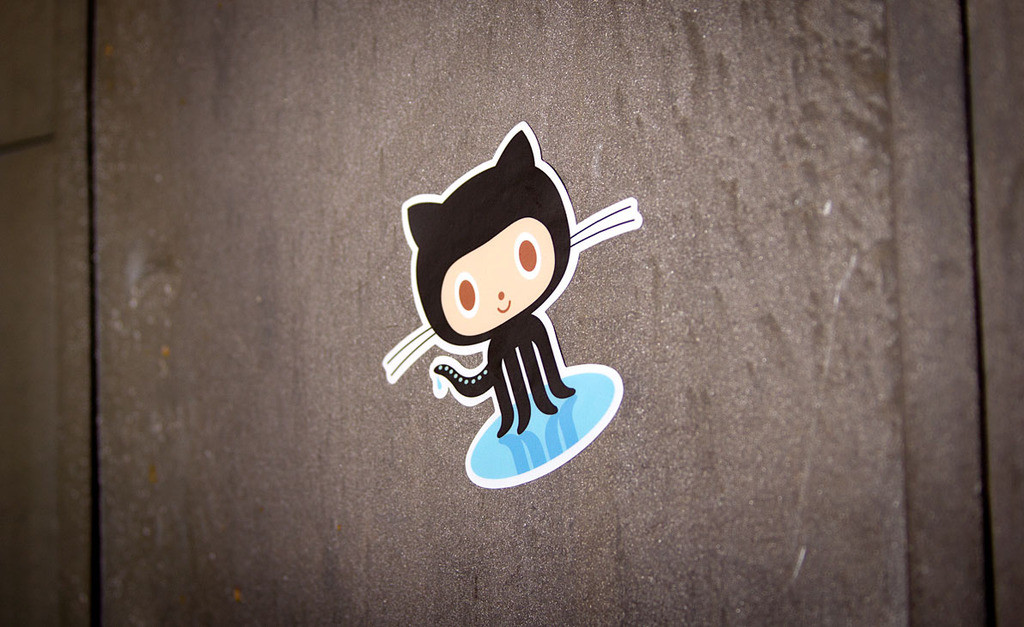 In a recent blog post the lords of the universe over at code-hosting community GitHub laid out the biggest new open-source projects of 2012.

The GitHubbers track notability of OSS projects in a couple ways. First, they look at the number or “stars” a project has — that is, how many people find the project interesting enough to keep tabs on in a passive sense.

Second, GitHub also keeps track of how many active contributors a project has.

The company’s record-keeping for 2012 tallies up the number of new-this-year OSS projects with the most stars and the number of contributors that 2012 brought to all OSS projects, regardless of when they were started. 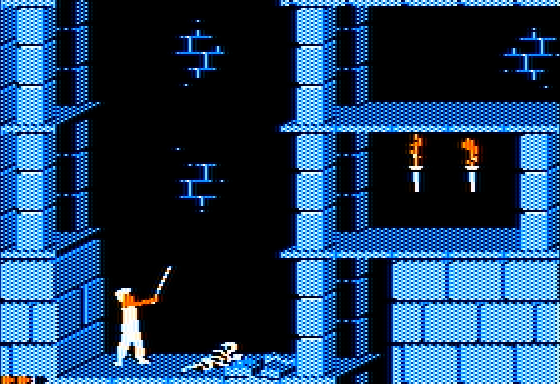 Above: Prince of Persia on the Apple II.

And here are the projects that racked up the greatest numbers of unique contributors in 2012: 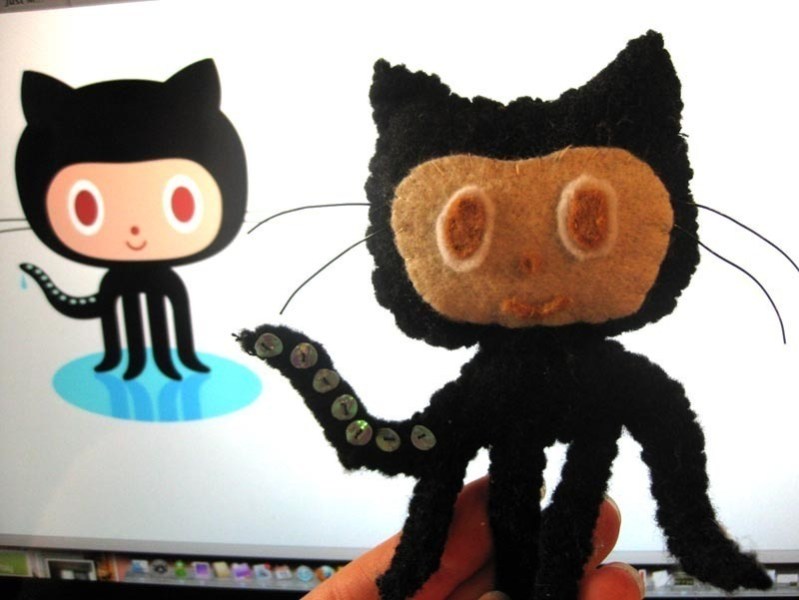 *This is a disgusting term of our own devising. GitHub is not to be held responsible.