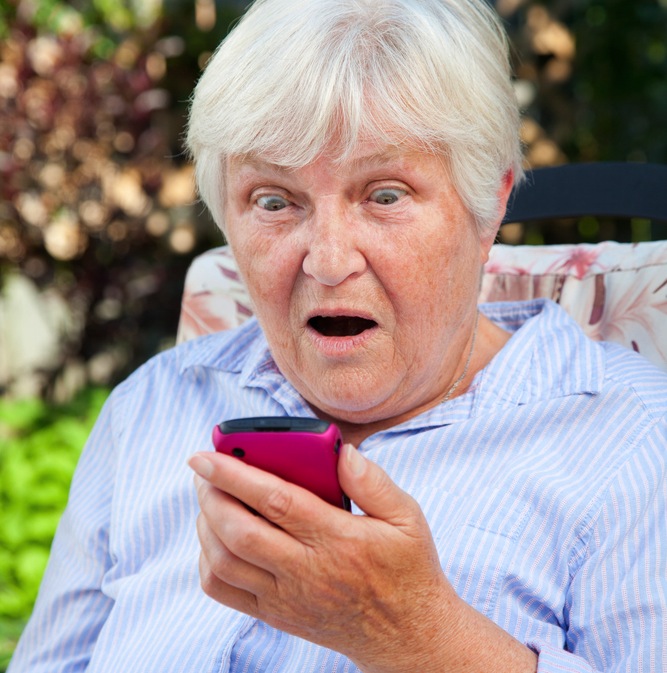 Here’s a knee-slapper to kick off your weekend: Fujitsu is marketing a new line of smartphones for the elderly.

Snark aside, some of the features might be just what the 65-and-older market needs — noise cancellation, larger text, and even speech-slowing for better parsing of fast-talking callers.

The senior market is often overlooked, which can make navigating technology choices confusing and frustrating for some in that demographic. But as our AARP contacts are constantly reminding us, it’s a demographic that still needs access to tech and that often has money to spend, especially when it comes to keeping in touch with family and loved ones.

At a press conference, Fujitsu president Masami Yamamoto showed off the devices, which feature simplified home screens with just a few apps. They’re as bright and colorful as anything you’d see in a nursery, and they’re designed to be drop-dead simple for anyone who is new to smartphones or needs a little extra help with smartphone technology. 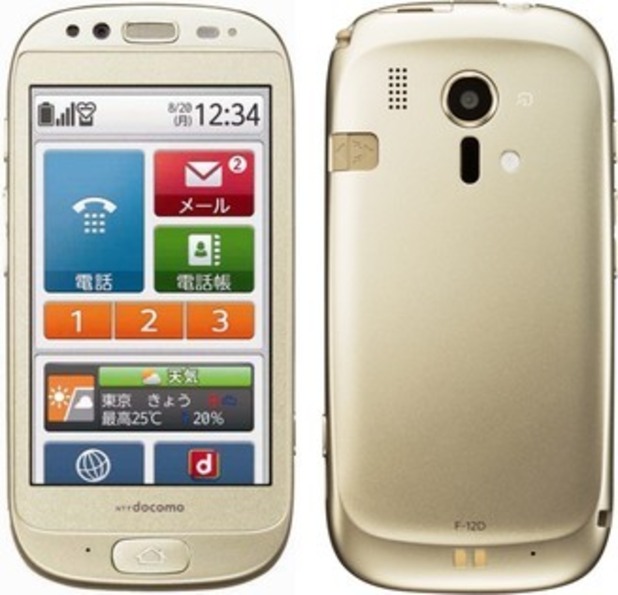 These phones are already being sold on Fujitsu’s Japanese home turf; as Yamamoto revealed in the press conference, they’ll now be sold overseas. Fujitsu has plans to bring the phones, called Raku-Raku, into the U.S. and Europe first, with a few modifications for each new geography.

“Raku” is Japanese for “easy.” In 2009, Fujitsu rolled out the Raku Raku PC, designed for senior citizens “or any novice computer user.” The principles behind that device remain the same for the smartphone: Color-coding for ease of use, one-touch apps, highlighting of frequently used features and applications, preinstalled software and apps, and larger fonts.

The company last year rolled out a Raku-Raku feature phone. This marvel gave users a button that, when pushed, would immediately connect users to a dedicated customer support call center.