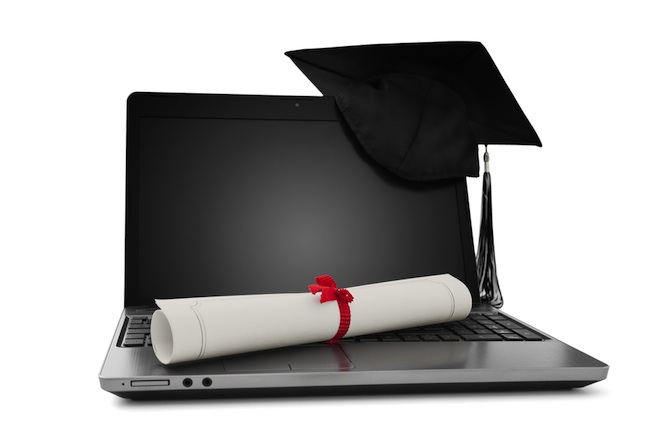 This is a guest post by Dale Stephens, founder of the “UnCollege” movement

When I look back at my education, I am struck by how little I was taught. This is the opposite experience of Leon Wieseltier, the literary editor of The New Republic, who dismissed the idea of self-directed education, in the article, “Education is the work of teachers, not hackers.”

My experience is fairly unique — I left school at the age of twelve — but I’m not the only 20-something to forgo traditional higher-education. One need only look at the rise of massive open online courses (MOOC) over the course of the past year. Stanford’s experiment in the Fall of 2011 gave birth to two companies: Udacity and Coursera. Not be outdone, Harvard and MIT created Edx, a partnership to bring online learning to millions of people. Other universities across the country and around the world are following suit.

Wieseltier argues that this is merely “information”, meaning that the course isn’t accredited and there’s no physical forum for discussion and debate. This is true, but once the Ivy League relinquishes its hold on information, anything is possible. And people are already doing amazing things after completing free, online courses — this African teen built his own DJ set using knowledge he learned online.

This is just one example of what can happen once you set content free. The impact will be even more powerful once we unbundle the other parts of school that are currently packed together — namely the community and accreditation.

Learning communities outside school are already being created. Around the world, there are more than 1,200 “Hackerspaces” that have created in the last four years, places where people come together to work on projects and share knowledge. Companies like General Assembly and TechShop are creating real-world spaces for people to learn in formal environments outside school.

The prestige of a college degree — that guarantee of a job if you spend four years in lectures — is a fallacy. Wieseltier would point out that the BLS statistics show that college graduates are less likely to be unemployed than those without degree. That is true, for those over twenty-five.

For those under twenty-five with college degree, 22.5 precent are unemployed and another 22 percent are working jobs that don’t require their degree. In other words, even if you go to college, odds are that only 50 percent of the time your degree will yield you a job. Even if you get employed, you’ll likely be saddled with $27,000 in debt.

The picture of youth in America is not pretty. We need to make some changes when it comes to education. Wieseltier critiques my book, Hacking Your Education: Ditch the Lectures, Save Tens of Thousands, and Learn More Than Your Peers Ever Will as a “campaign against allegedly useless study”. I believe I am on a crusade for honest, rational thinking.

The problem is not that people are reading useless books, but rather that they are doing so without thinking, and doing so while spending exorbitant amounts of money. If you think about education as an investment, which I feel we must do in this economy, then how can you justify spending four years and $100,000 to end up right where you started?

If you’re looking for a return on investment (and to learn skills that are required in today’s job market), some startups may have the answer. DevBootCamp, for example, offers a 10-week apprenticeship-like training program for people who want to be professional software developers. 88 percent of their graduates have job offers starting at an average of $79,000 a year after their program. The program costs $12,200. That is a much better investment than college.

The ways that I describe technology impacting education are not far-flung hypothetical scenarios. They are happening right now. Hundreds of thousands of people are taking university courses on the internet. Those people are using sites like Meetup.com to form real-world study ground and exchanging knowledge. They are finding mentors. They are building online portfolios to showcase their work. They are using sites like StackExchange to connect that work to the needs of employers.

I don’t wish universities to disappear, but if academics like Wieseltier don’t take note of the rapid changes in education, they will soon be out of jobs. And that, I think we can all agree, would be a tragedy.

Dale Stephens is the founder of UnCollege.org, author of Hacking Your Education to be published on March 5th from Penguin, and 2011 Thiel Fellow.