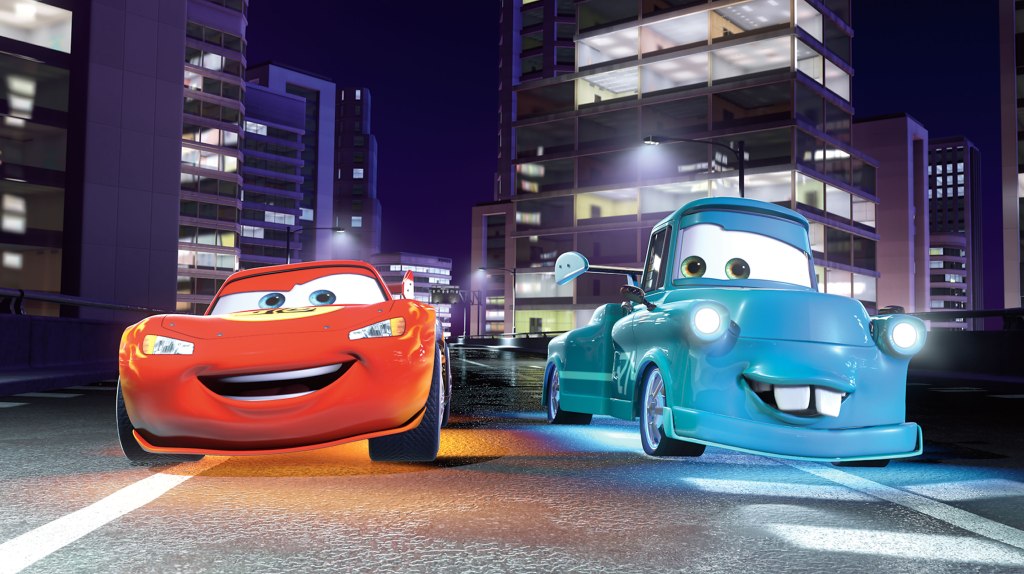 Auto fatalities are on the decline in America. This trend is tied to advancements in car safety features like sensors, adaptive braking, notification systems, and visibility aids, but according to Cisco and NXP, those improvements are only the tip of the iceberg.

Today, Cisco and NXP announced they are making a strategic investment in Cohda Wireless, which builds hardware to make cars smarter and more connected. The technology creates wireless communication systems between cars, as well as between cars and infrastructure, to create a safer driving environment. It allows vehicles to interact with each other so drivers receive notifications about cars traveling at high-speeds, out-of-control vehicles, or traffic congestion, and have a better chance of avoiding a collision.

“Driving is really one of the premier use cases where we will be able to experience the power of the Internet of everything,” said Andreas Mai, director of product management for Cisco’s smart connected vehicles unit. “This technology allows cars to communicate with each other and with infrastructure like traffic lights. Various test sets have proven that this could prevent 80% of crash scenarios.”

Cisco has been working on smart vehicles for a few years now and recently funded a separate business unit to work on creating more connected cars. Even though new cars often come tricked out with safety features, millions of people around the world are still injured or killed in traffic-related accidents every year. There is still a long way to go, and by creating a stronger link between vehicles and their drivers, Cohda’s technology seeks to reduce accidents by making safety systems more dynamic and responsive.

“If you are driving and another car is approaching on a side road driving too fast, the system in your vehicle is aware of the other vehicle and can generate a warning so you can take steps to avoid the accident,” said CEO of Cohda Wireless Paul Gray. “If the time is too short for the driver to react, the vehicle may preemptively break. What this means for the driving public is significant improvement in safety.”

As this is a two-way dialogue, the technology is only useful if a significant number of cars on the road have it. Cohda has partnered with 12 car manufacturers in Europe to install the technology in their vehicles in 2015 (model year 2016). The equipment is also being tested in the US, with eight car makers engaged in trials in Detroit. While it is important for multiple car makers to collaborate to make deployment a reality, each manufacturer has control over how they implement the technology.

“From a driver-experience perspective, they want additional security for their vehicle, but there are a range of industry implications as well,” Mai said. “On the business side, the connectivity of cars will transform the automotive industry. We are going to be able to connect vehicles to the Internet, which means applications in the entertainment space, location-based service space, and insurance space. The insurance industry is very keen to understand better what really happens in the event of an accident. Then there are the services you can provide. Remote diagnostics mean that abnormalities can be detected and customers told when a service is needed.”

Cisco’s expertise in software and networking and NXP’s experience with building semiconductors will help Cohda bring the technology to market. The terms of the deal were not disclosed.