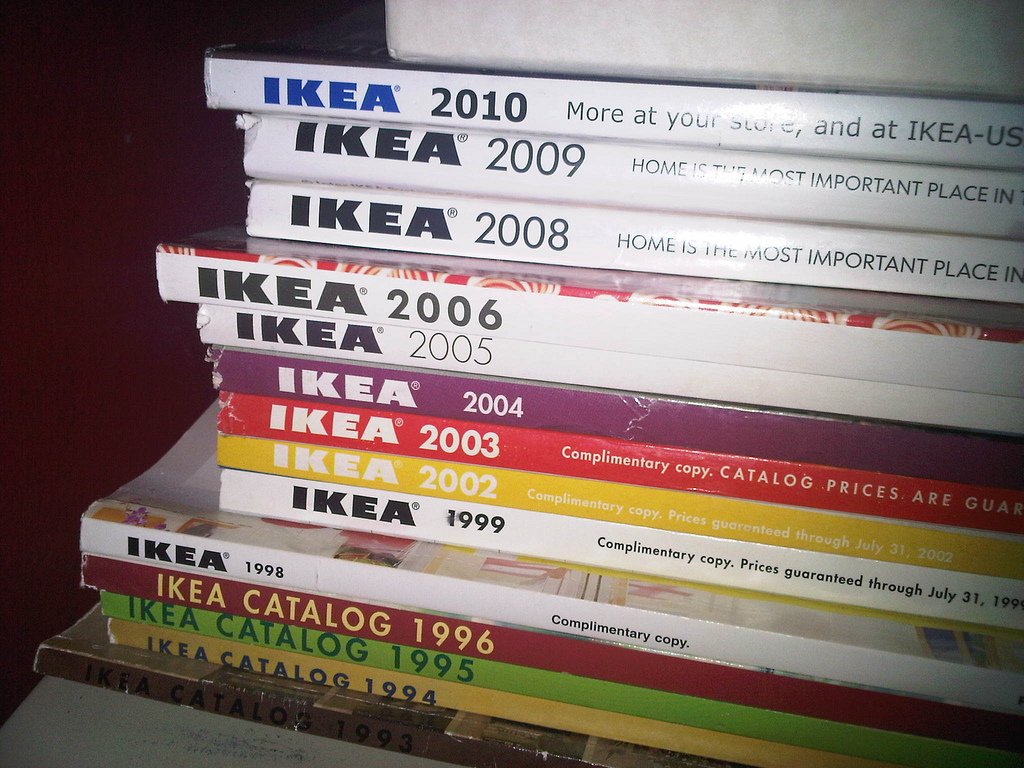 I guess we’re just not as advanced as we think we are. Or, the more things change, the more they stay the same.

“This year’s survey demonstrates the difficulty of selecting one marketing channel over another as the connected consumer becomes the status quo and as mobile and social shopping behaviors mature,” Dan Darnell, Baynote’s VP of marketing said in a statement. (It’s worth noting that Baynote’s business is multi-channel marketing solutions for retailers.)

There is some hope for digital marketers, however, even if social media is not yet turning out to be the powerhouse for revenue that some have wanted it to be.

Good old-fashioned email promotions edged out flyers in online purchases, affecting a full quarter of all online sales, and just barely trailed in offline sales. Google searches were basically tied with email promotions, and online ratings and reviews were the most powerful of all, affecting a full third of all online purchases and a quarter of all offline.

Which brings us to Amazon’s massive power as America’s price checker.

A full two-thirds of consumers don’t go to a price comparison engine, or to Google, or to local stores to check prices. Instead, they go straight to Amazon for price comparisons. (Personal note: This rings true. If I find a price somewhere online or off, checking Amazon is a good way to check if the pricing is good, great, or way out of the ballpark.)

Which is interesting, in a sense, given the fact that retailers have shown a great deal of concern about showrooming: being used as a physical location for consumers to check out products. As much as that’s a concern, and it actually happens, Amazon is also being used as the national price checker of record.

In fact, it’s likely more than that. The percentage of sales influenced by online ratings and reviews is massive, as mentioned above. And the best place to do that for any random product that you’re considering purchasing? Amazon, which probably has more ratings and reviews than any other single site. There’s a reason Google is working on its shopping solutions.

More details, including on smartphone and tablet use in online and offline sales, in Baynote’s infographic: