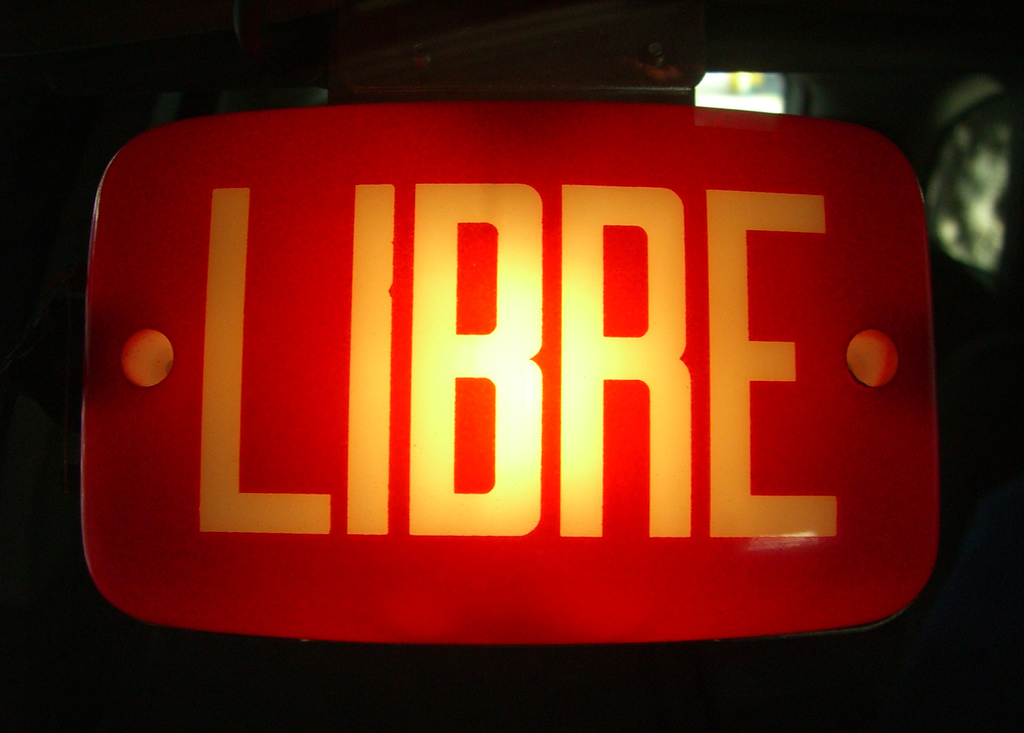 Apparently, information does want to be free. And phone calls, and text messages. At least, if you’re a subscriber to FreedomPop, “America’s free wireless Internet company.”

FreedomPop, which already offers free wireless Internet service, is announcing a partnership with TextPlus today that will enable it to also offer free voice calls and free texts.

Starting in the first quarter of this year, TextPlus’ free calls and texts will be integrated into FreedomPop’s services, so existing free wireless customers will have the ability to go 100 percent free, Stokols said. 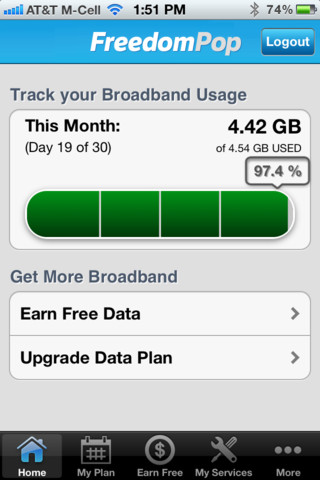 Voice calls will run over data channels, Stokols said, using the FreedomPop app for Android and iOS, as will text messages. Users simply set up a new number — any number that is available in any area code — or port their existing number over. No new SIM card is needed.

FreedomPop makes money when users add premium services on top of its basic, free services. Currently 30 percent of its users purchase some form of upgrade. The company uses Clearwire’s WiMAX network to provide 4G service. And according to Stokol, it’s growing fast through viral marketing.

“We’re averaging about 10-11 invites per user,” Stokol told me today. “So some of the key metrics that were speculative at our launch are now proving themselves.”

Ten to 11 invites per user is pretty spectacular, and should result in a very sweet viral coefficient. In other words, watch your backs, AT&T and Verizon.