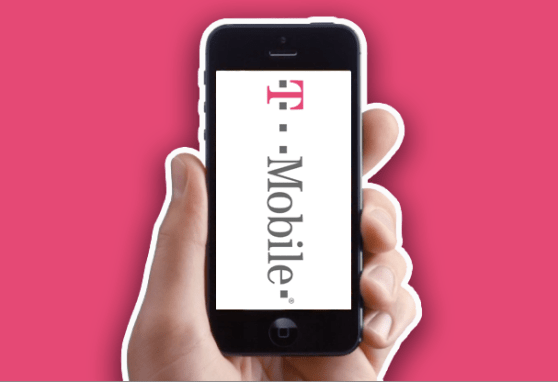 I never thought I’d write this, but T-Mobile is one of the most interesting companies around right now.

With no-contract unlimited 4G, HD Voice, and the elimination of smartphone subsidies all in the pipeline, T-Mobile is on the verge of a lot of big changes. But none of them are as important to the company’s future as the iPhone, which it says is coming as soon as this spring.

“They’re all, I would call them, in three to four months as opposed to six to nine months, T-Mobile CEO John Legere told Reuters, referring to both the iPhone and T-Mobile’s subsidy elimination plan.

T-Mobile’s inability to offer its customers the iPhone to date has been a major black eye for the company, and has been a major reason for alarming subscriber bleeding the carrier has seen over the past few years.

With the device, Legere estimates that T-Mobile’s marketshare could increase by five percent or more, which is remarkable but also unsurprising, given that it’s the iPhone we’re talking about.

Legere also took the time to talk about a potential deal with satellite television provider Dish, which just announced its quixotic $5 billion quest to acquire a stake in wireless provider Clearwire. Legere says he would be open to working with Dish, which would find a very “interesting” partner in T-Mobile. All Dish has to do is pick up the phone.