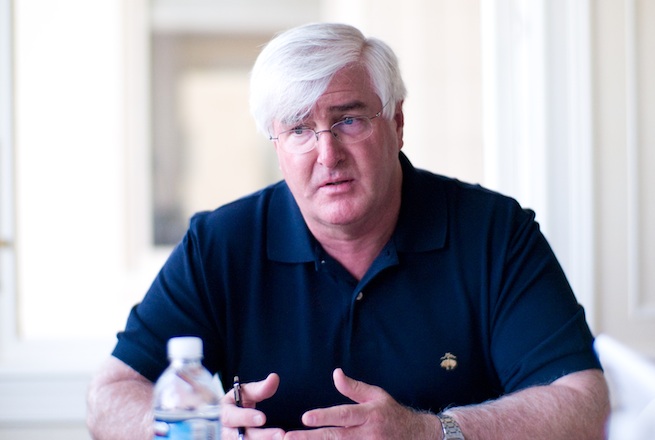 On the one-month anniversary of the tragedy, we received an email from storied angel investor Ron Conway urging support for a new nonprofit agency, the “Sandy Hook Promise.”

Conway asked that recipients support the agency founded by the community of Newtown, Conn., where 20 children and six adults died in a shooting massacre at Sandy Hook Elementary. Specifically, Conway aims to rally the tech community to achieve the campaign’s objectives, formed as “a spontaneous grassroots reaction among tech leaders.”

For now, the group’s web page says that the purpose is to support the families of the victims and to “prevent tragedies like this from happening again.” Conway also revealed he’s forming a committee to discuss gun safety through technology.

In the email, he writes:  “The goal of the campaign is to bring millions of Americans together to support congressional action to reduce gun violence, including the passage of common sense gun laws to eliminate background check loopholes, ban assault weapons and high capacity magazines, and make gun trafficking a federal crime.” 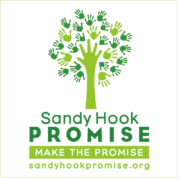 Already, Conway has amassed over 200,000 signatures for a recently launched Facebook page to crack down on gun violence. Britney Spears, Ryan Seacrest, Jack Dorsey, and Marc Benioff are among the group’s supporters. The campaign is continuing to amass signatures on the nonprofit’s website, www.SandyHookPromise.org.

A week after the shooting, thousands of websites went dark to pay their respects to the victims. Today, Conway asks entrepreneurs and web developers to include a badge (featured above) as a show of support.

Aside from investing in hot startups, Conway heads up a nonprofit, “Sf.citi,” which functions at a technology-focused chamber of commerce. The group fields ideas for how to use the latest tech innovation to improve the local transportation system, parking, public safety and more.